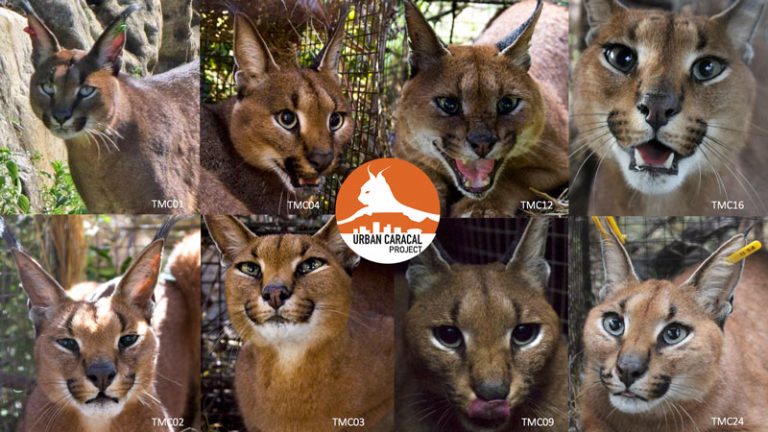 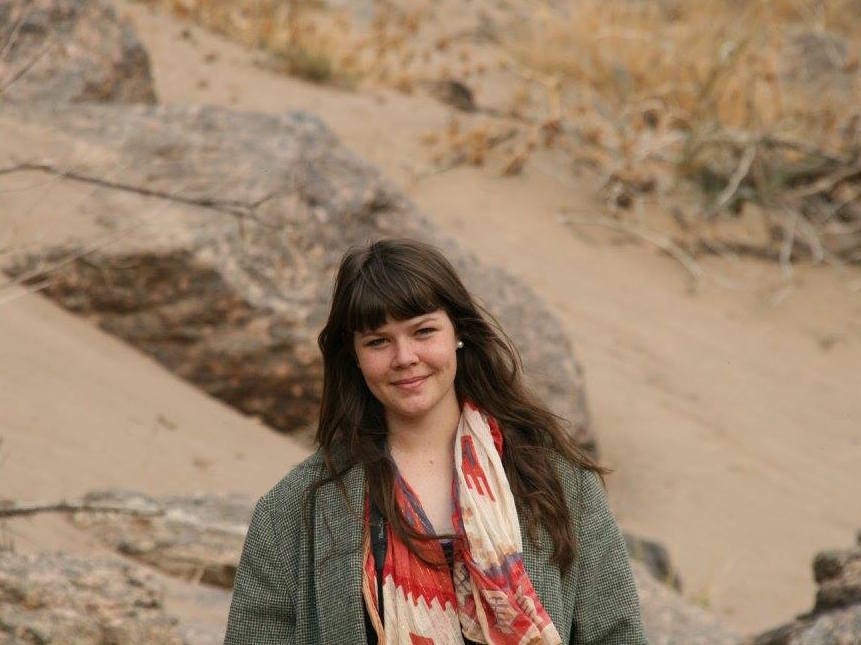 As natural landscapes are modified by agricultural development and urban expansion understanding behavioural responses of mesocarnivores to disturbance is key for their conservation. While there are many novel risks to urban wildlife, some highly adaptable mesocarnivores may benefit from subsidised resources around cities. However, such resources can have associated costs which are not detectable to the animal, including exposure to environmental toxins and disease. Ultimately, such costs can drive wildlife into an ‘ecological trap’, where the costs outweigh the benefits. Here we use multiple methods to investigate the spatial ecology of diet and foraging of caracal (Caracal caracal) living within Table Mountain National Park (TMNP) adjacent to the city of Cape Town, South Africa. As part of the Urban Caracal Project ~700 GPS clusters were investigated from 22 collared caracals to locate prey remains and scats. We found that Cape Town caracals have flexible diets that largely comprise native prey and a much smaller proportion of introduced and domestic species. Preliminary results show that caracals, particularly males and juveniles, are preferentially hunting significantly closer to the urban edge. We aim to quantify the risk posed by environmental pollutants of these occasional visits into urban areas, with the objective of understanding if caracals, along with many other Cape Town species, are caught in an ecological trap. These findings will contribute to both the development of adaptive management tools for use within TMNP as urbanisation increases, as well as the primary goals of the Urban Caracal Project, understanding how urbanisation impacts caracal population ecology and persistence, and informing and promoting local biodiversity conservation.
Seminario en Directo 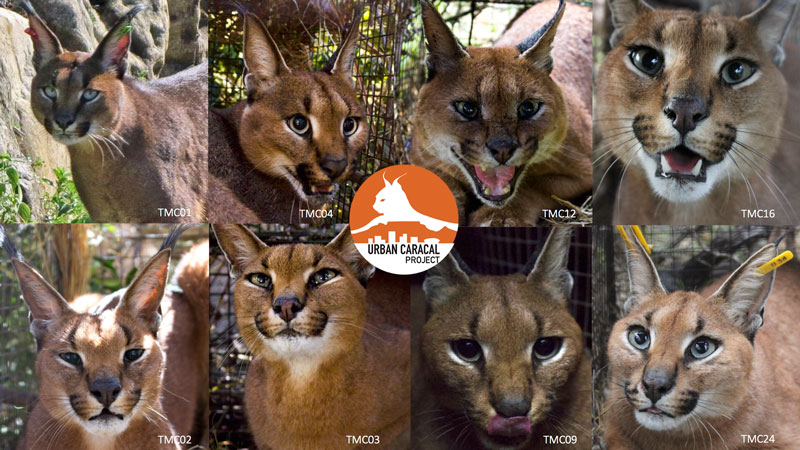