A group of thirty-four scientists of the Eurowildcat network have studied for the first time the survival and causes of mortality of the wildcat at the European scale, and have provided the keys to reduce its mortality from roadkills, this being the main cause of mortality of the species.

Understanding the survival rates of a wildlife species and the factors on which they depend is crucial for the conservation of its populations. An example of this is the European wildcat (Felis silvestris), a felid protected by the Bern Convention (on the Conservation of European Wildlife and Natural Habitats) and the EU Habitats Directive.

It is known that habitat fragmentation, low prey availability, hybridisation with domestic cats and mortality caused by humans are currently major threats for the European wildcat. However, the factors that lead to population increase, stability or decline across most individual wildcat subpopulations remain unclear. 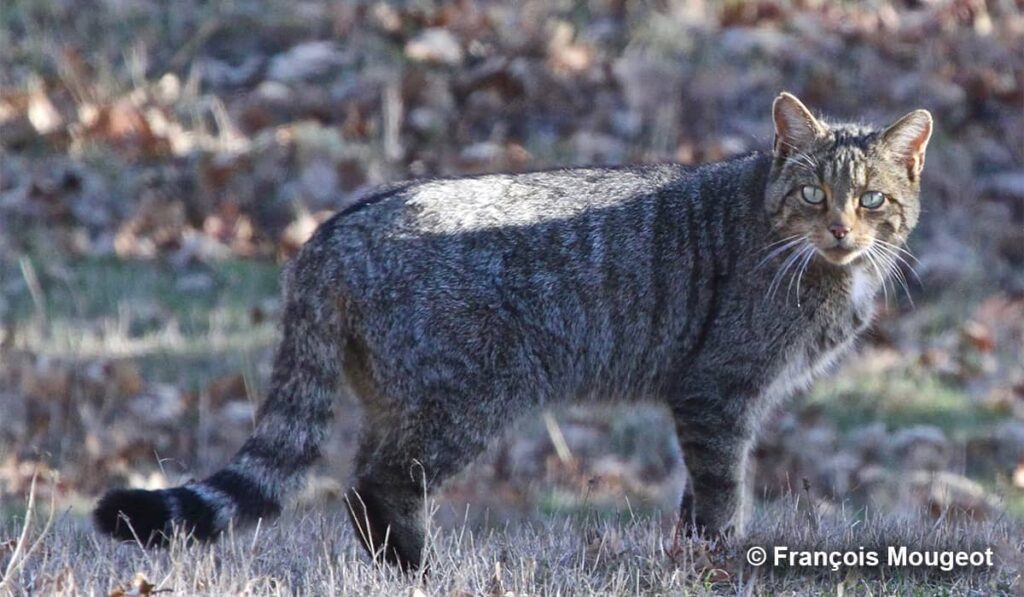 A consortium of 34 scientists, belonging to 31 institutions from 10 European countries of the European Network "Eurowildcat”, among them Dr. Pablo Ferreras, from the Research Group in Game Resources and Wildlife Management of the Instituto de Investigación en Recursos Cinegéticos (IREC – CSIC, UCLM, JCCM), have studied for the first time the annual survival rates and cause-specific mortality of the European wildcat with a large and unique dataset of 211 tracked individuals from 22 study areas across Europe. Furthermore, they have tested the effect of environmental and human disturbance variables on the survival probability.

The results of this research show that the wildcat mortality is mainly human caused, with roadkills and poaching representing 57% and 22% of the total annual mortality, respectively. The annual survival probability of wildcat was 92% for females and 84% for males. 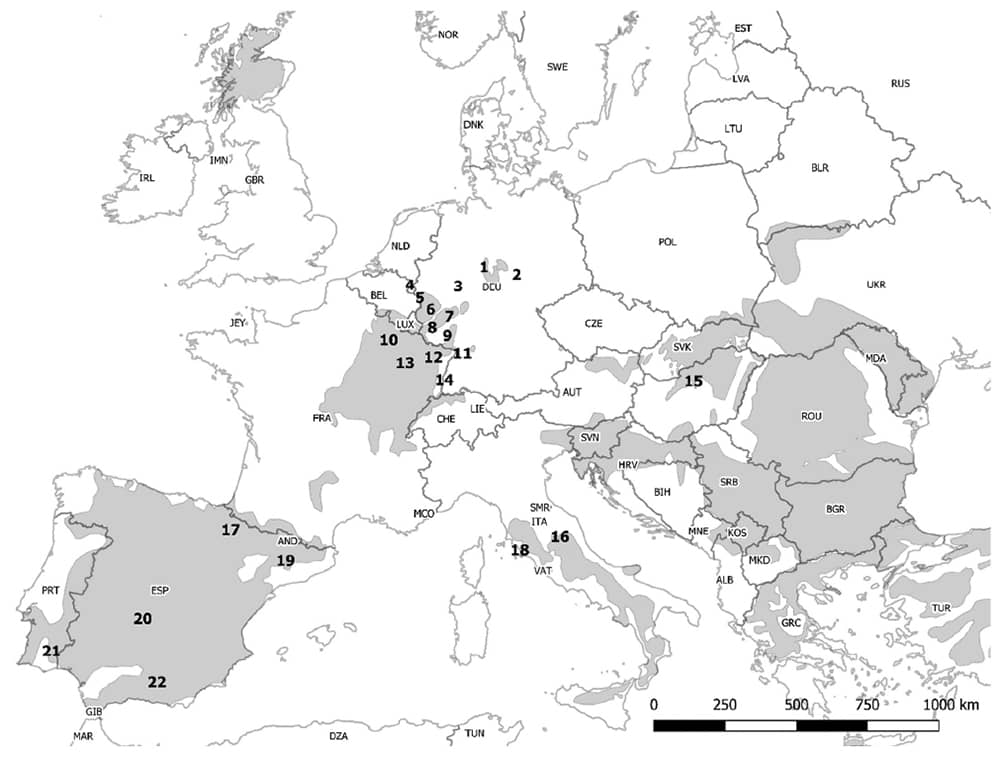 Locations of the 22 study areas of the present research study. Grey areas in the map show the distribution range of the European wildcat according to the International Union for Conservation of Nature (IUCN).

On the other hand, the study shows that road density strongly impacts wildcat annual survival, whereby an increase in the road density of motorways and primary roads by 1 km/km2 within wildcat home-ranges increased its mortality risk nine-fold. However, low-traffic roads, such as secondary and tertiary roads, did not significantly affect wildcat's annual survival.