Predation the release of metals into the environment is one of the many environmental impacts of metalliferous mining. Among the released metals, there are some that are known because of their high toxicity and persistence, such as arsenic (As), cadmium (Cd), lead (Pb) or mercury (Hg); but also others such as zinc (Zn), iron (Fe) or copper (Cu), which are essential elements –living organisms need them to live– that may become toxic in excess.

In natural areas impacted by metalliferous mining, it is crucial to biomonitor the levels of metal contamination over time, that is, to evaluate the degree of exposure of wildlife to contaminating metals and their potential health effects, with the aim of assessing the associated risks and preventing impacts on biodiversity conservation.

Analyzing the accumulation of these metals in certain internal tissues –such as the liver or kidneys– of species considered as "sentinel", which are those that provide advance warning of health risks for animal communities and humans, has traditionally served to assess the degree of exposure and health risks for the wildlife inhabiting a given natural area. 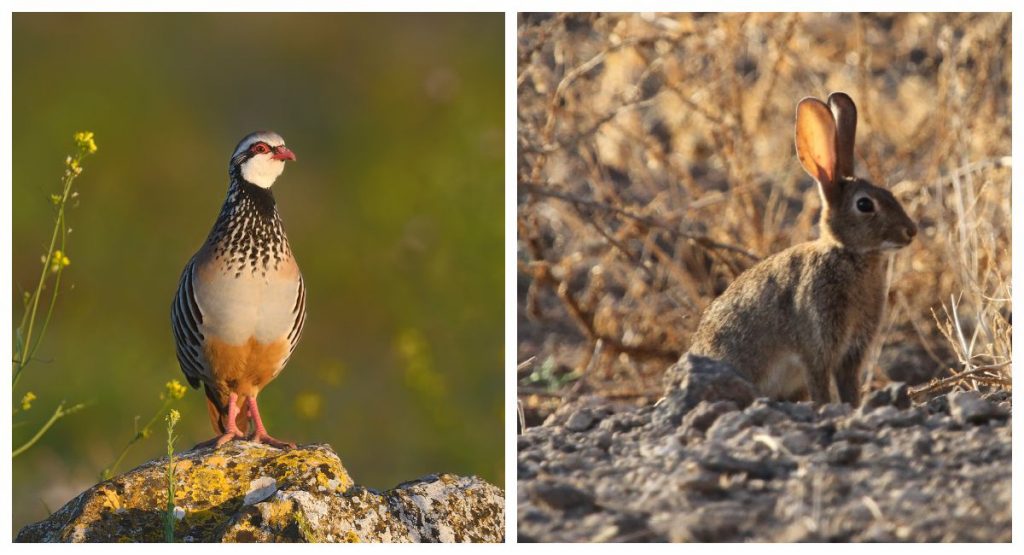 Owing to their abundance, wide distribution, diet and position in trophic chains, both the European rabbit and the red-legged partridge may be good “sentinel species” of environmental pollution in terrestrial ecosystems.

However, measuring metal accumulation in the liver or kidneys of animals necessarily involves sacrificing individuals, so that it is convenient to optimize and validate the use of other “non-destructive” or non-invasive biological matrices, such as the hair of mammals or the feathers of birds, especially in the case of wild species typical of terrestrial environments, in which this aspect of Ecotoxicology has been less explored.

A group of scientists from the Fundación Migres, the Research Group in Wildlife Toxicology of the Instituto de Investigación en Recursos Cinegéticos (IREC – CSIC, UCLM, JCCM) and the Estación Biológica de Doñana (EBD – CSIC) has conducted a research work to evaluate whether the hair of European rabbit (Oryctolagus cuniculus) and the feathers of red-legged partridge (Alectoris rufa) can be used as non-destructive biological monitoring tools of both essential and non-essential trace elements in terrestrial environments impacted by currently active, extractive mining activities.

The scientists collected samples of liver, kidney, brain and muscle of both species, and of hair and feathers of rabbit and red-legged partridge, respectively, from two different natural areas: one was close to an active mining complex located in the Iberian Pyrite Belt –a globally important metallogenic province historically subjected to intense mining activities– and the other one was far enough away from the mining area to be free from environmental contamination and to be considered as a reference area. 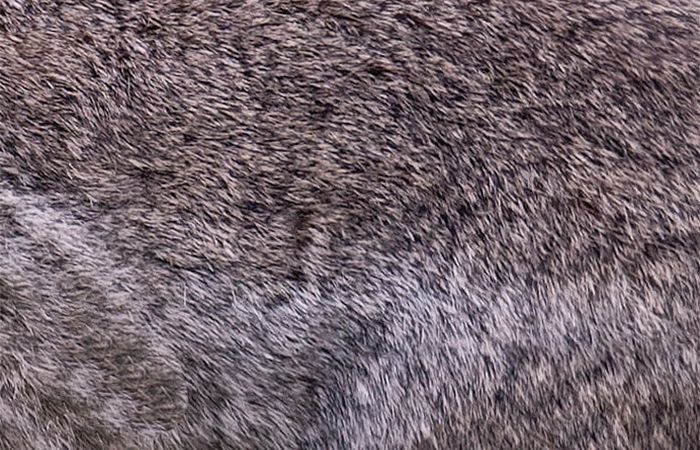 Hair is mainly composed of keratin, which has binding affinity for various metals, and it is continuously in contact with the bloodstream while growing, thus incorporating the elements present in the blood.

For Pb and Cd, the levels detected in hair and feathers were clearly and positively correlated with the levels accumulated in liver and kidneys. Thus, the analysis of hair and feathers can be used to estimate internal levels of these metals and to assess the risk they pose to health. On the other hand, these relationships were not evident for metals such as Cu and Zn, probably because they are essential elements whose physiological regulation and tissue levels vary widely depending on factors such as age, diet or molting status. 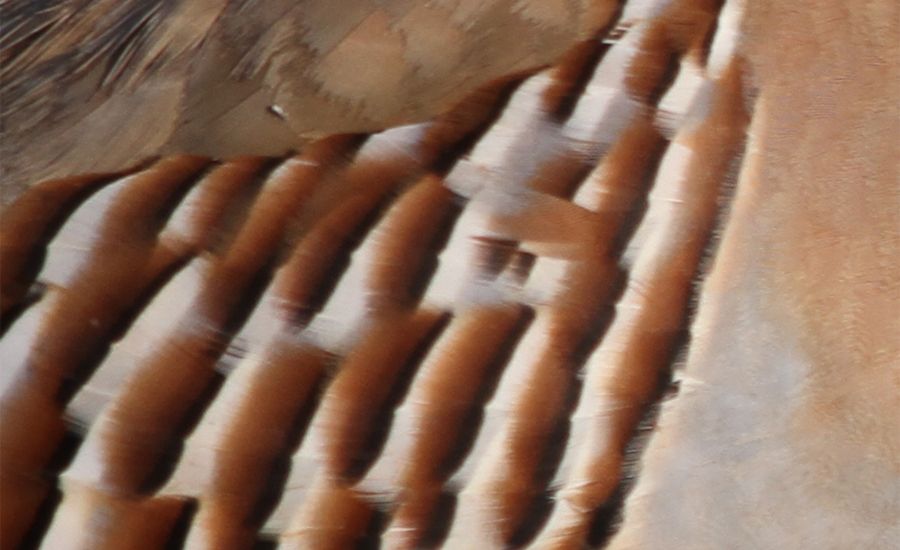 As well as hair, feathers also contain keratin, but endogenous deposition only occurs during their formation, when they are in contact with the bloodstream.

In addition, clear differences were detected between the levels of metals accumulated in the tissues of rabbits and partridges from the mining area in comparison to those from the reference area, also in the hair and feathers and especially for non-essential metals (As, Pb, Cd), confirming that individuals captured in the mining area were exposed to metal contamination from mining-related activities.

In conclusion, both non-destructive matrices could be used to evaluate the ecotoxicological risks derived from mining pollution in animal communities from terrestrial ecosystems, as well as to monitor the degree of environmental pollution and discriminate between contaminated and non-contaminated terrestrial habitats, at least when contamination is due to the release of non-essential metals.