Researchers from the IREC and the Universidad de Málaga optimize the methodologies for the detection and identification of scats of the Egyptian mongoose, an expanding mesocarnivore in the southwest of Europe.

The only mongoose (Herpestidae Family) naturally occurring in Europe is the Egyptian mongoose (Herpestes ichneumon), which is currently present in the southwest of the Iberian Peninsula. The bulk of its world distribution occurs in most of the African continent. Though it is still debated in academic forums whether it arrived naturally to Iberia in pre-human times, the genetic dissimilarities between the African and European populations would support it crossing the Gibraltar strait during the Pleistocene, without the human intervention. However, the total absence of fossil records in the Iberian Peninsula –the most ancient remains found so far are from Roman times, 2000 years ago– would support its introduction by humans. Whichever it is the origin of its presence in Europe, the mongoose is currently perfectly integrated in our wild communities at least for centuries.

Since the last decades of the XX century, the Egyptian mongoose is expanding from the southwest of the Iberian Peninsula. It has occupied nearly the whole Portugal and its observations are more and more frequent in areas such as the center and North of Castilla y León and eastern Andalucía. Due to its fully diurnal activity, contrasting with the rest of Iberian carnivores, its observation in full light is frequent, and consequently a perception of high abundance and population increase is widespread. Because of that, hunters from some regions often claim for measures focused to limiting its populations and restrain its expansion, based on a perception of large impact on small game populations. 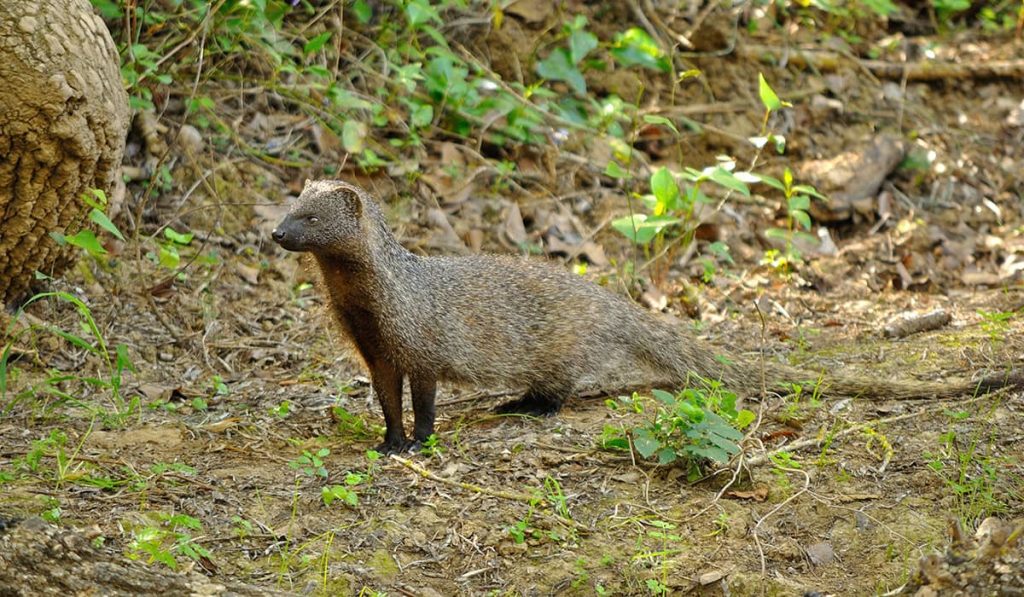 However, its precise distribution, whether it is expanding and which is the impact on its prey are unknown in regions such as Castilla-La Mancha. These are some of the questions to be answered by the project MELOCAM (“The Egyptian mongoose in Castilla-La Mancha: distribution, abundance, population trends, effects on preys and social perception”; REF.: SBPLY/17/180501/000184), funded by Junta de Comunidades de Castilla-La Mancha and EU FEDER funds. Answering these questions requires methodologies that allow optimize the detection of the species.

One of the most employed tools for the study of carnivores is the search, identification and analysis of their scats. Finding them in the field requires a considerable effort and the species assignation is error-prone if molecular techniques are not employed, but their high cost prevents their use in most of the studies.

For this reason, scientists from the Research Group in Game Resources and Wildlife Management of the Instituto de Investigación en Recursos Cinegéticos (IREC – CSIC, UCLM, JCCM) and the Department of Animal Biology of the Universidad de Málaga, have developed a research work aimed to optimize the detection and identification of scats of Egyptian mongoose, using the red fox (Vulpes vulpes), an abundant and widespread species, as a comparative model. 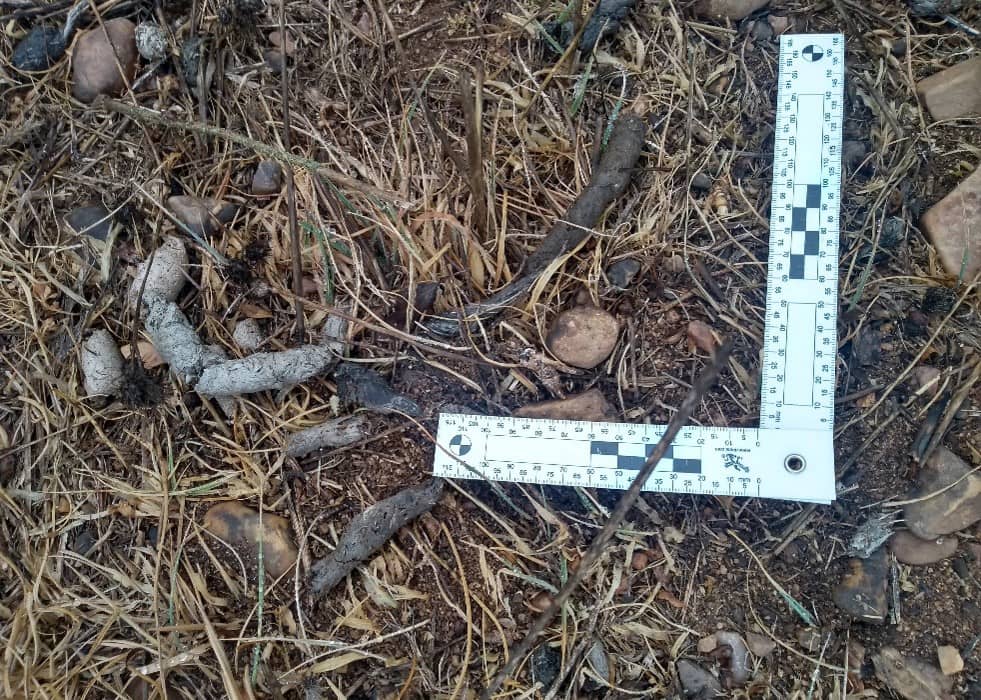 Specifically, the researchers aimed to assess the following aspects: (1) the accuracy of species morphological identification of scats (Field-ID), based on molecular identification; (2) whether post-field laboratory analyses (FL-ID) through detection of hairs characteristic of the species, would improve Field-ID; (3) species-specific morphological differences of scats, and (4) whether specific field surveys increase the detectability of mongoose scats.

Working in two Mediterranean study areas, in the south of Portugal and in Extremadura (Spain), they searched for mongoose and fox scats along two types of lineal structures: (a) ecotones between scrub and open areas, and (b) tracks or dirt roads. Field-ID accuracy (% correctly identified scats based on molecular analyses) was over 75.6% for the mongoose and over 45.0% for the red fox. 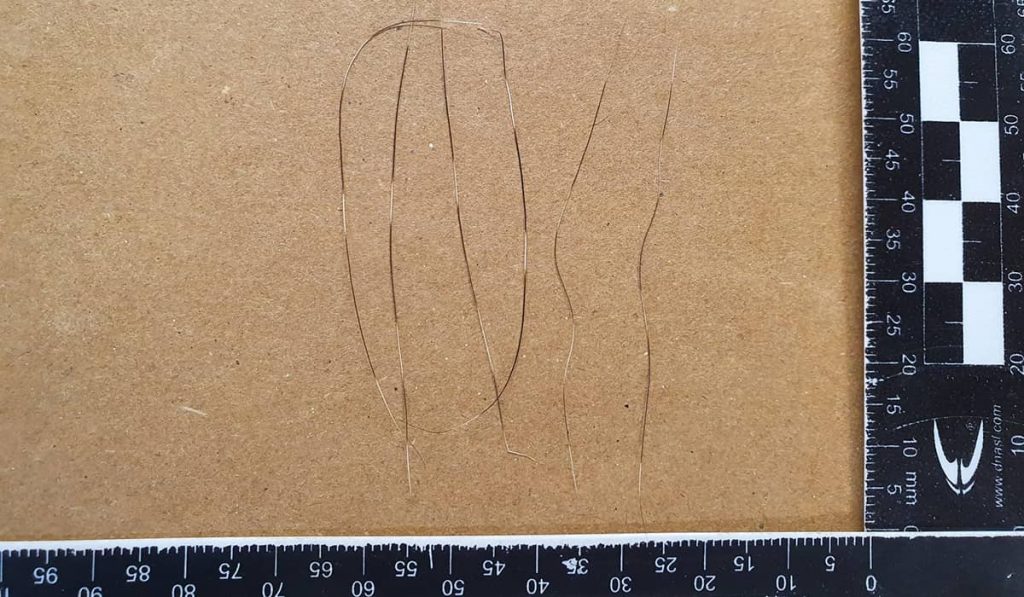 This study demonstrates that the application of simple post-field analysis, such as identification of hairs in scats, and focusing the search along ecotones can optimize both the identification accuracy and the detection probability of Egyptian mongoose scats. Nonetheless, searching for scats in other structures should not be discarded if the aim is the study of habitat use or selection by the species. These results can help to clarify the situation, trend and function in the ecosystems of the Egyptian mongoose and other expanding carnivore species.