The SaBio Group of the IREC has successfully tested an oral vaccine that combines tick antigens with inactivated mycobacteria, and that is expected to help control cattle ticks and reduce the use of chemical acaricides in tropical and subtropical countries.

Cattle provide the main source of protein for the people living in Uganda, where its production stretches from northeast to southwest along what is known as the “Cattle Corridor”. However, as in other tropical and subtropical regions of the world, tick infestations significantly affect livestock health and production, negatively impacting the economy and welfare of Ugandan livestock keepers. On the other hand, to combat ticks and the diseases they transmit, it is common to use chemical acaricides, which pollute the environment and to which ticks are increasingly resistant. Consequently, vaccine research and biotechnological development is a priority in countries like Uganda. 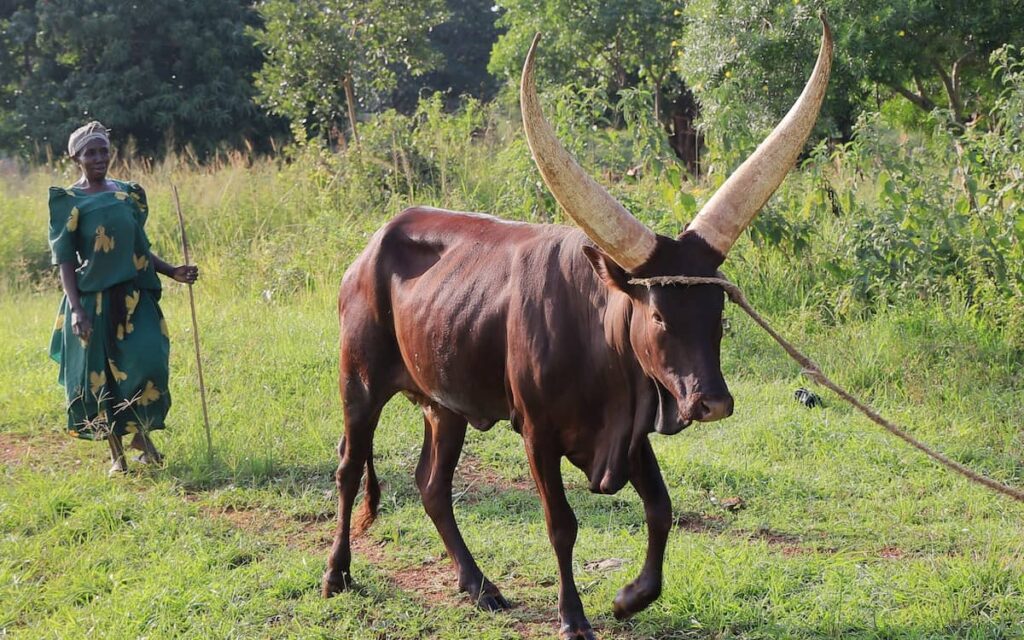 Tick vaccines are necessary as part of a One Health approach for the control of tick infestations and tick-borne diseases in Uganda and other tropical and subtropical countries.

Specifically, Subolesin (SUB, also known as 4D8) is a tick protective antigen that has shown efficacy in vaccine formulations for the control of ectoparasite infestations and pathogen infection/transmission. For its part, a recent proof-of-concept study conducted by the SaBio Group in collaboration with NEIKER, the Centro de Vigilancia Sanitaria Veterinaria (VISAVET) of the Universidad Complutense de Madrid and the Universidad de Córdoba, among others, have reported that heat-inactivated mycobacteria (IV) constitute a powerful activator of the so-called “trained immunity”, which is non-specific.

Following some tests, researchers conducted a controlled trial in Uganda using an oral formulation that combines SUB with inactivated mycobacteria (SUB+IV) for the control of cattle tick infestations. The efficacy of the SUB+IV vaccine (E) on the tick life cycle was compared with IV and SUB alone and with unvaccinated controls. The efficacy for the control of infestations by different species of ticks was maximum for the SUB+IV combination (E > 95%). In addition, protection was also found using each of the products separately. Antibody titers and serum levels of biomarkers correlated with protection confirmed the findings and demonstrated the activation of multiple immune mechanisms. 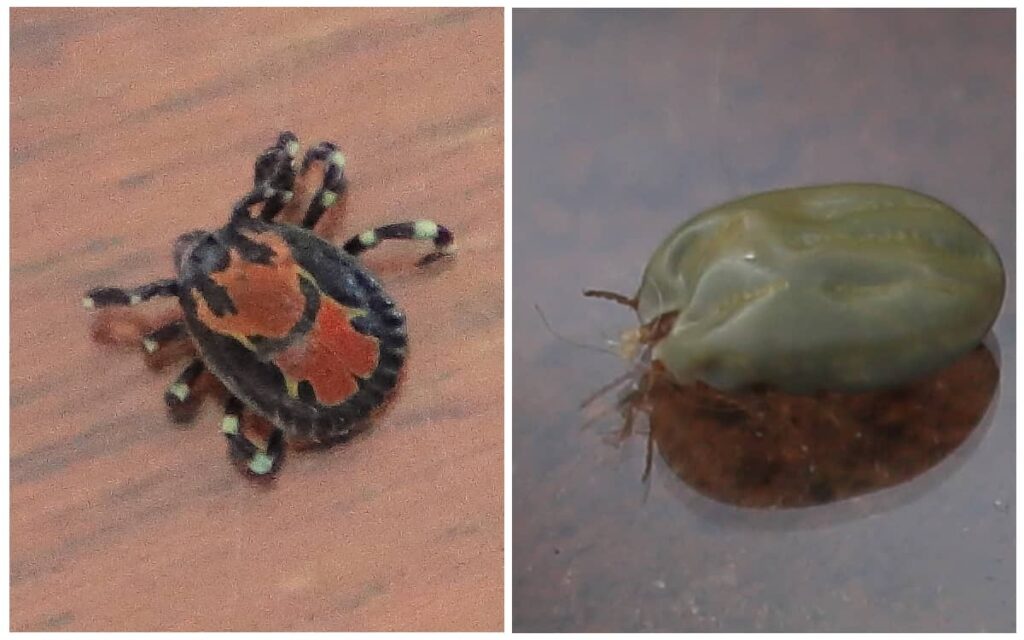 Uganda is a country that particularly suffers the impact of diseases that ticks transmit to livestock. Oral vaccination of cattle with this combination of SUB and IV affected the life cycle of ticks with an overall efficiency of 96-99%.

These results derive from an intense collaboration between the SaBio Group of the IREC and the NaLIRRI/NARO of Uganda, and have contributed to the R&D projects MYCOTRAINING (SBPLY/19/180501/000174), of the Regional Plan of the Junta de Castilla-La Mancha, and BIOGAL (PID2020-116761 GB-I00), from the National R&D Plan. The findings of this work as a whole support the application of SUB+IV oral vaccine formulations for the control of ticks in cattle to improve animal health and reduce dependence on chemical acaricides, and suggest the potential use of combined oral vaccines for the simultaneous control of different endemic diseases.