A study shows that the common mosquito is unable to transmit the hepatitis E virus, an emerging virus that causes severe cases of acute hepatitis and that causes the death of tens of thousands of people worldwide.

Female mosquito bites are responsible for tens of thousands of deaths every year worldwide due to the transmission of viruses, bacteria or other parasites that cause diseases. Some of them, such as West Nile Virus (WNV), dengue, yellow fever or malaria, among many others, are known worldwide. Others can go unnoticed when they are not only transmitted through mosquito bites.

Changes in the environment and climate currently favor mosquitoes to reproduce more, survive better in our latitudes and that there are more and more mosquitoes, including the establishment of invasive species such as the tiger mosquito. The scenario for Spain is that cases of endemic diseases in the country increase and that exotic or new diseases transmitted by local or invasive mosquitoes emerge.

Hepatitis E virus is currently one of the main causes of acute human viral hepatitis in developing countries. Some strains of this virus are zoonotic, that is, they are transmitted between people and animals. Pigs, wild boars, cattle, deer, rats and many other animals are reservoirs for the different viruses that cause hepatitis E in people. As cases in animals and people are more frequent in spring-summer, it is possible that these viruses are transmitted by insects, such as mosquitoes, or by ticks that are active and abundant in these seasons of the year. 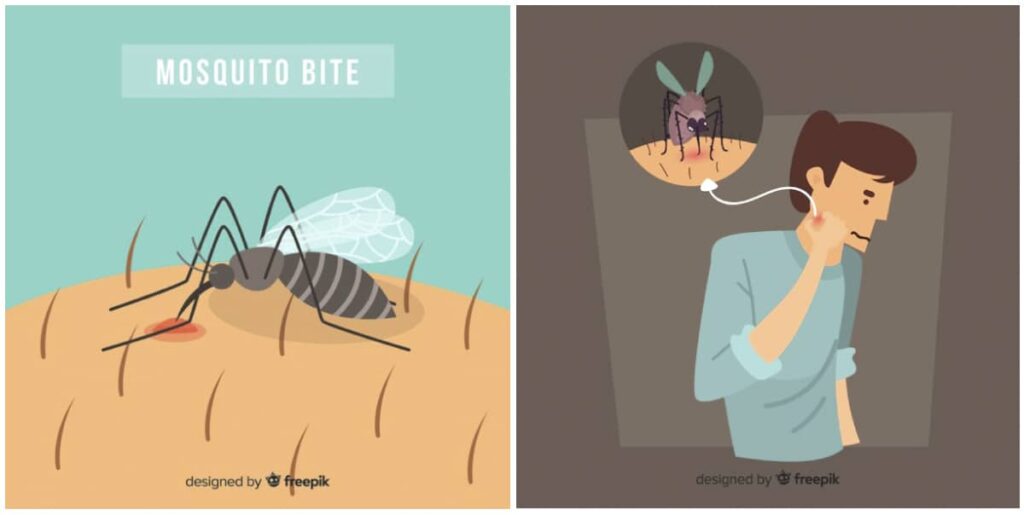 Female mosquitoes need blood to reproduce and get it from a variety of sources, including people. This is how they transmit diseases (Photos: www.freepik.es).

If a species of mosquito is relevant in the transmission of the hepatitis E virus, it would undoubtedly be the common mosquito (Culex pipiens), since it is present almost everywhere in the world, it is abundant and lives both in natural areas and in towns and cities. In addition, it bites birds, animals and people, being able to transmit diseases between them.

The research team on the ecology of vector diseases of the Research Group in Health and Biotechnology (SaBio) of the Instituto de Investigación en Recursos Cinegéticos (IREC – CSIC, UCLM, JCCM), together with the clinical virology and zoonosis group of the Maimónides Institute for Biomedical Research of Córdoba (IMIBIC), have studied the vector competence of the common mosquito to transmit the zoonotic hepatitis E virus.

To to thus, a laboratory colony of C. pipiens was reared at the IREC and an experimental infection study was carried out with plasma extracted from patients with acute hepatitis E, for which female mosquitoes were fed infected blood at different doses of the virus. 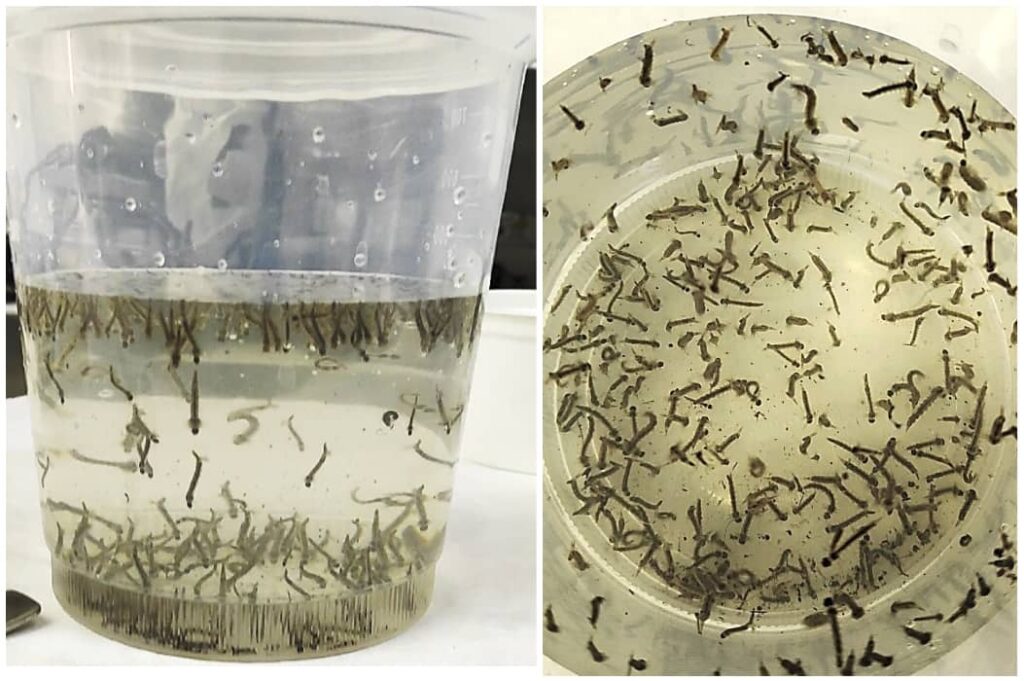 Larvae of Culex pipiens collected in Ciudad Real originating from the laboratory colony.

The analyses to detect the transmission capacity of the hepatitis E virus in the saliva of the mosquitoes carried out on days 1, 7, 14 and 21 after exposing them to the infected blood were negative, indicating that Culex pipiens is not a competent vector for this virus and, therefore, is not responsible for the seasonality in the presentation of the disease in animals and people.

If the common mosquito is not a vector for the hepatitis E virus, it is for many other emerging diseases in Spain, which is why the authors report the importance of preventing bites, especially during warm times of the year, using repellents, wearing light clothes but that cover arms and legs at dusk and using systems that prevent mosquitoes from entering the house, such as mosquito nets or curtains. 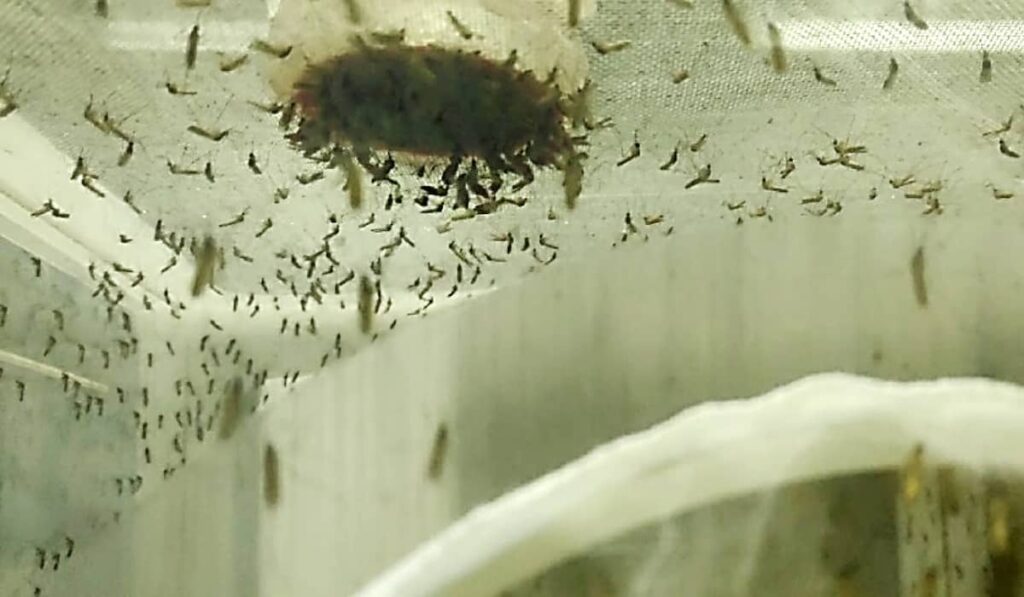 Females of Culex pipiens feeding on blood infected with the hepatitis E virus, supplied with a specific feeding system with membranes, during the experiment.

The results of this work have recently been published in the journal Frontiers in Veterinary Science. The scientific publication of this research work is available at: