The evolutionary process in which a species adapts to living with humans is known as domestication, and can cause numerous phenotypical changes in animals derived from the "domestication syndrome”. Many domestic animals share some of these characteristics, including a reduction in brain size, more stylised skulls, depigmentation of the coat color, floppy ears or alterations in the reproductive cycle.

In addition, the most distinctive and widespread characteristic of domestic animals is their tame behaviour, showing less fear and a reduction or elimination of flight behaviour, which suggest that the nervous system have an important role during the domestication process.

The domestic rabbit, is one of the most recently domesticated animals and shows numerous morphological, physiological and behavioural differences when compared to the wild rabbit (Oryctolagus cuniculus). Previous studies have shown genetic differences between domestic and wild rabbits in non-coding conserved regions that were close to genes involved in the development of the nervous system. Another study based on brain imaging also revealed differences in brain architecture between wild and domestic rabbits, reinforcing the important role played by the nervous system in domestication. But indeed, behavioural differences provide an opportunity to explore the genetic basis underlying the rapid evolution of behaviour resulting during domestication. 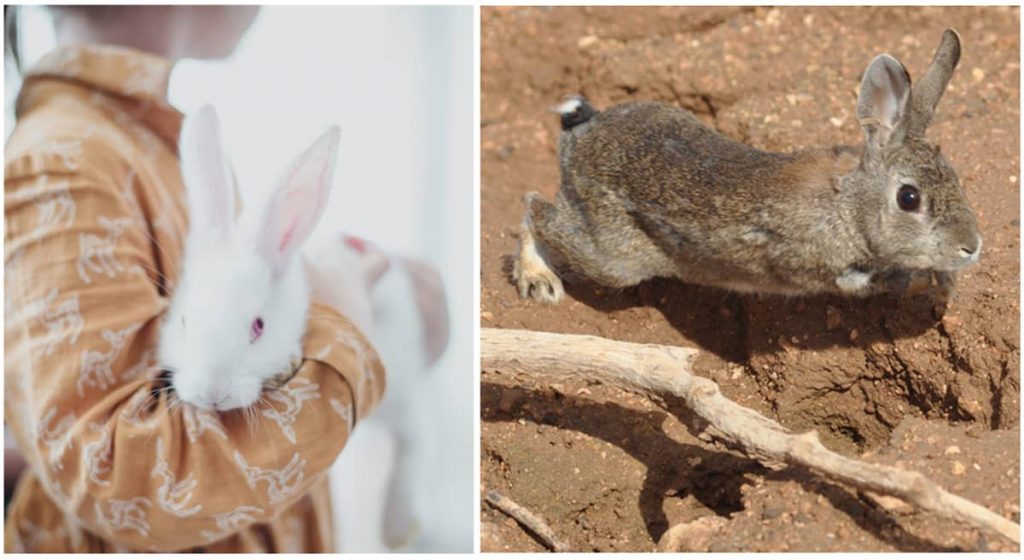 Scientists from the Instituto de Investigación en Recursos Cinegéticos (IREC – CSIC, UCLM, JCCM) and the Instituto de Estudios Sociales Avanzados (IESA-CSIC) have collaborated with the CIBIO/InBIO (Portugal), the University of Uppsala (Sweden) and other research centres of Japan and USA to study gene expression in different regions of the brains of domestic and wild rabbits. To do this, they sequenced the RNA in the amygdala, hypothalamus, hippocampus and parietal/temporal cortex of domestic and wild rabbits.

Results of this study reveal the existence of hundreds of genes that show differences in the levels of expression between the two types of rabbits. For example, in the amygdala, which is related to cognitive function of emotions and aggression, genes associated with dopaminergic function showed increased expression in domestic rabbits. This can be linked with the fact that dopamine is a neurotransmitter associated with feelings of pleasure and relaxation, which could be related to the behaviour observed in domestic rabbits.

On the other hand, in the hippocampus, which is related to memory and learning, genes associated with ciliary function showed less expression in domestic rabbits. The ciliary beat may be related to the transport of nutrients, waste or signalling molecules, but also to the migration or proliferation of neuronal stem cells. It is suggested that the down-regulation of ciliary genes could cause a reduction in neurogenesis in the hippocampus, which is consistent with the smaller size of the hippocampus and with the reduction of neural speed and/or the compromise of information processing that was observed in previous research on the brain architecture of domestic rabbits. 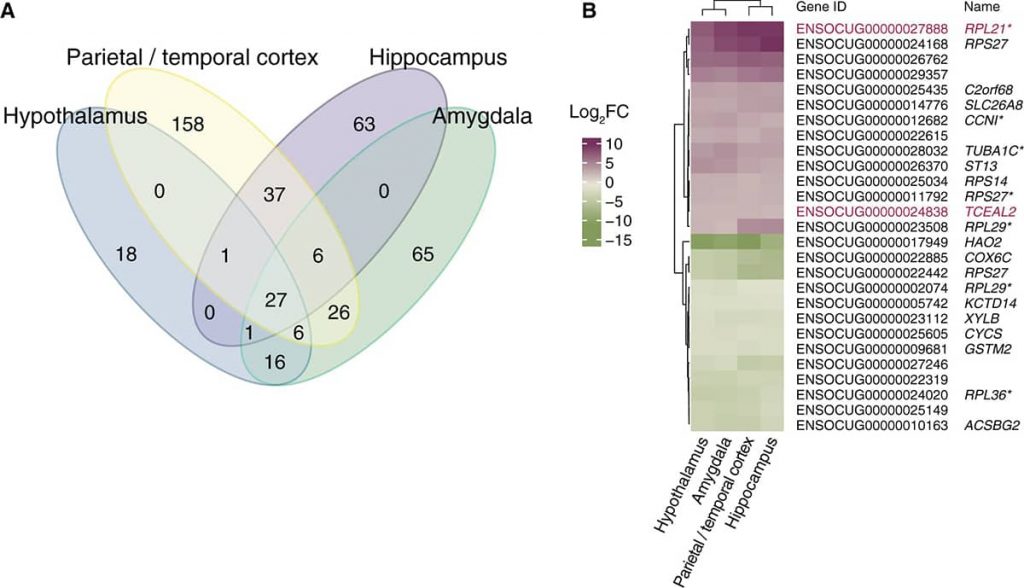 In relation to this work, one of its authors, Dr. José Antonio Blanco Aguiar, from the IREC, reveals in the program “What an animal! - Domestics. Part 2” of Radio Televisión Española (RTVE) what they never told us about domesticated rabbits and the process of their domestication. Do not miss it! 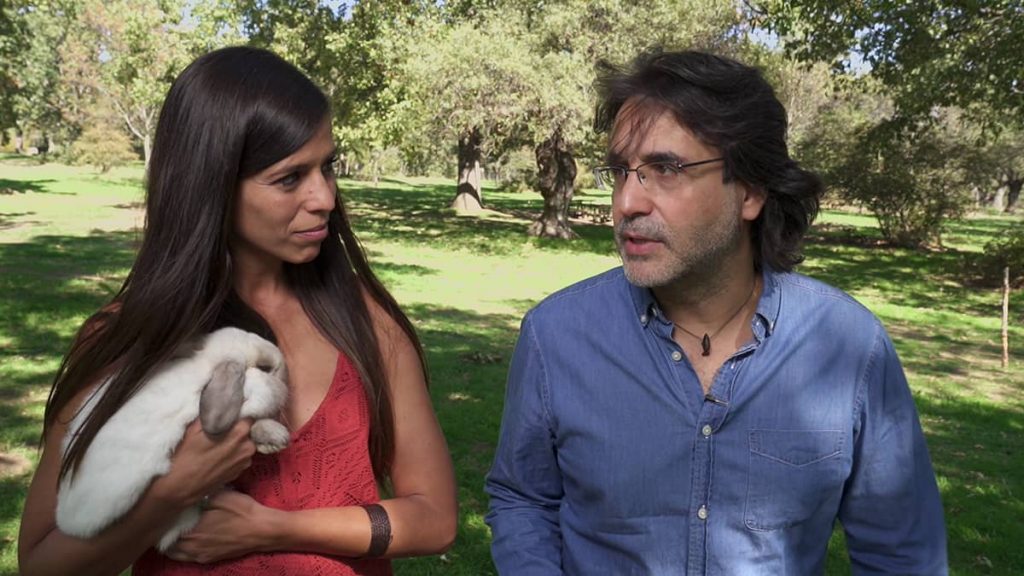 The program “What an animal! - Domestics. Part 2” of RTVE reveals what they never told us about domesticated animals. Our colleague José Antonio Blanco Aguiar talks about the case of rabbit.