A study analyzes the impact of vineyard modernization on the birds and mammals that normally inhabit vineyards, and verifies that the probability of occurrence of the species differs between traditional and trellised vineyards, although the preference for one or the other type of vineyard depends on the species.

Vineyards have been an important agricultural crop in the Mediterranean region for centuries. Currently, Spain, the country with the largest area of vineyards, is undergoing a deep restructuring and intensification process with the implementation of trellised vineyards, which is being encouraged by the European Union to reduce costs and increase productivity. However, the effects of this change on the wildlife communities that use the vineyards are largely unknown, despite the large agricultural area they cover. 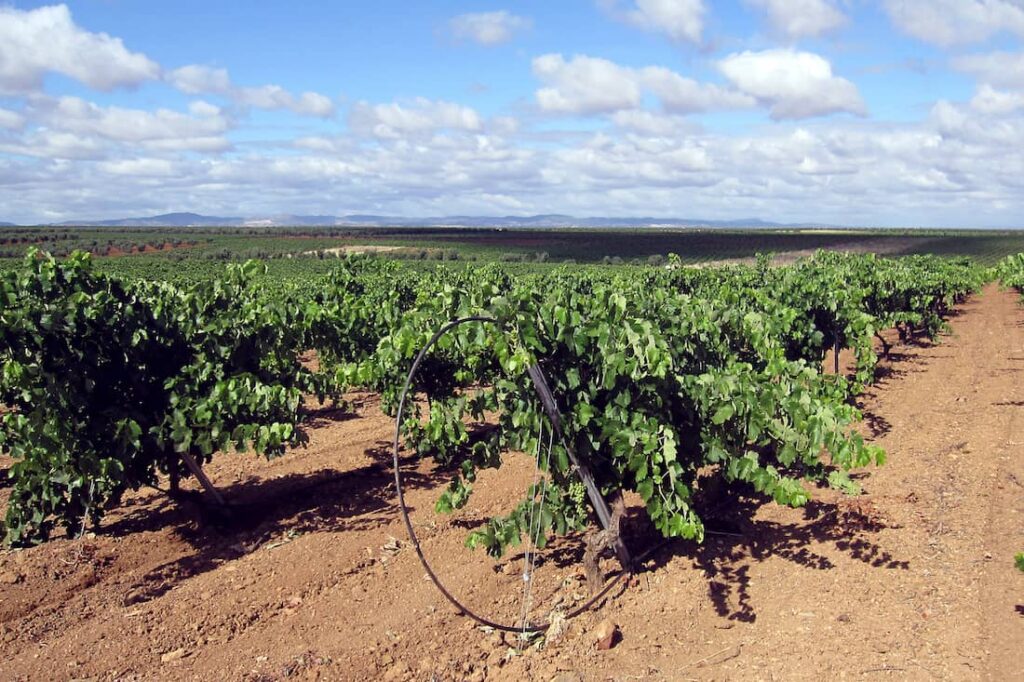 To clarify the implications of these changes in the vineyards and their consequences for wildlife, scientists from the Research Group in Game Resources and Wildlife Management of the Instituto de Investigación en Recursos Cinegéticos (IREC – CSIC, UCLM, JCCM), in collaboration with scientists from the Department of Zoology and Animal Cell Biology of the University of the Basque Country (UPV/EHU) and Michigan State University, have studied 52 vineyards (26 traditional and 26 traditional) in southwestern Spain in summer, analyzing the differences between types of vineyards and the use that wildlife makes of them during the summer.

According to the results obtained in this study, the modernization of traditional trellised vineyards involves taller vines, a greater distance between rows of vines to allow mechanized harvesting, the systematic implementation of irrigation and larger plots. Furthermore, fertigation is also applied in one third of the vineyards, which is the injection of fertilizers dissolved in water into the irrigation system. 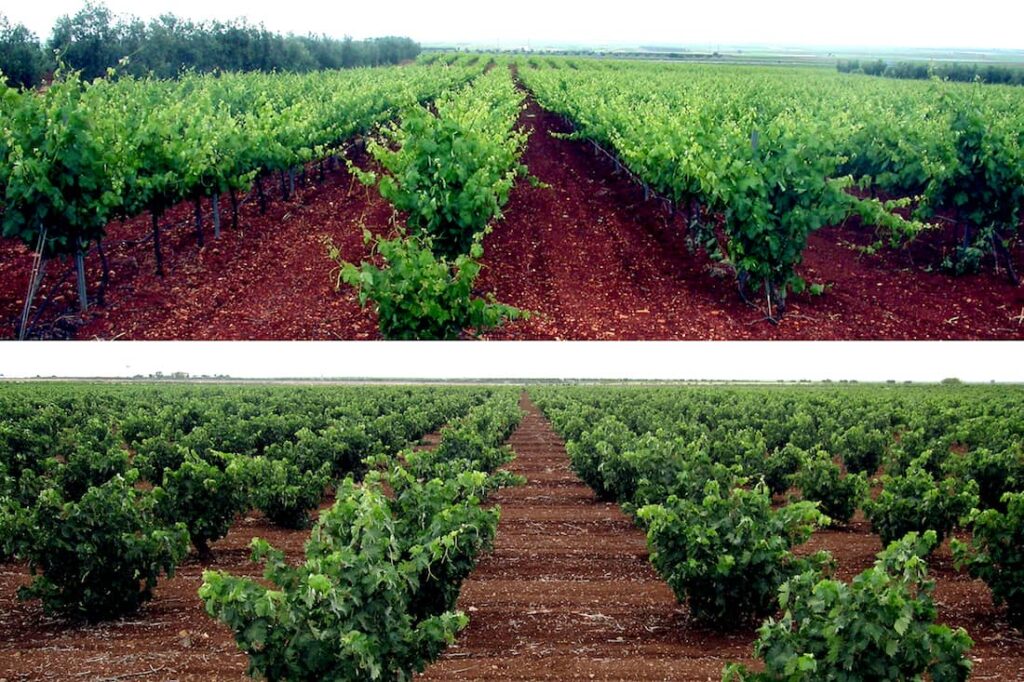 Regarding the use of vineyards by birds and mammals, the study shows that it depends greatly on the species, with a greater presence of some species (the red-legged partridge, the rufous-tailed scrub-robin, the European gold-finch, the house sparrow and the blackbird) in trellised vineyards and a greater presence of others (the European greenfinch and the European rabbit) in traditional vineyards. Protected species like the Great Bustard, for which it is known that the implementation of trellised vineyards is very negative, were not included in this study.

In addition, the results of the study show that the use of vineyards by some species is strongly determined by the presence of arable land (annual crops) adjacent to the vineyard. For example, the probabilities of occurrence of red-legged partridge and European rabbit in a vineyard are higher when those vineyards are adjacent to arable land. This suggests that vineyards are not the most suitable habitats for these species, which probably use the vineyards in summer as a refuge, when the cereal is harvested, due to their structure and the greater supply of shade to protect them from the heat during the hottest hours of the day. 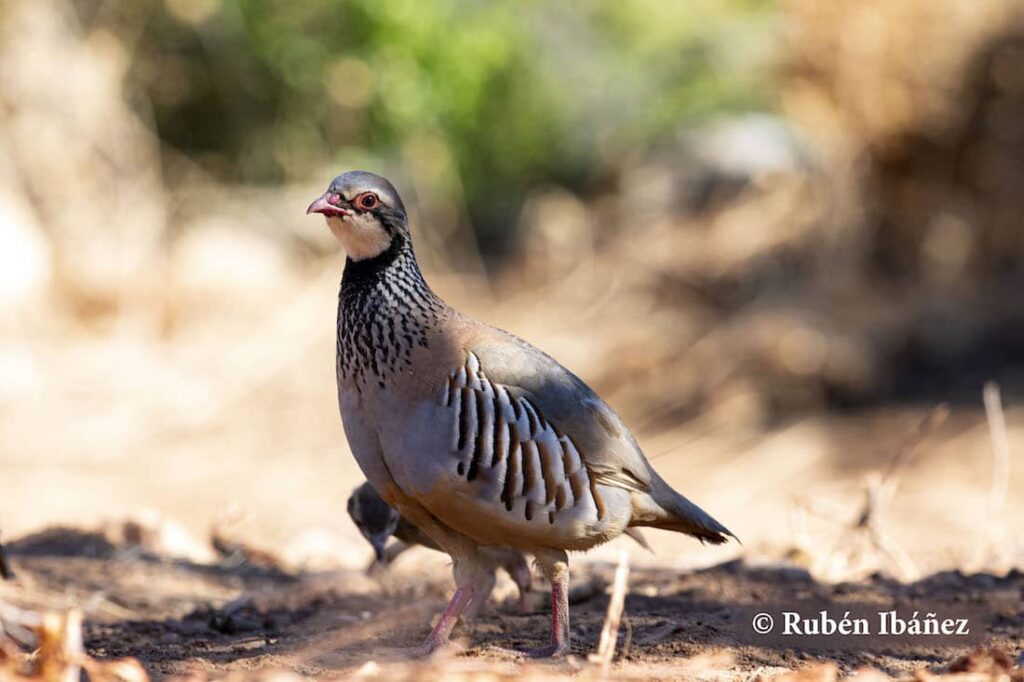 One of the main differences in management between traditional and trellised vineyards, according to this study, is the use of irrigation. This water resource could also be attractive to many birds or mammals during the summer. In addition, the use of irrigation allows the application of fertilizers, mainly nitrates, through the irrigation system, which can pose a serious threat to the animals that drink this water. This practice, applied in one third of the trellised vineyards during the summer when natural water sources are scarce, could be especially dangerous for wildlife attracted to this toxic water resource.