A group of scientists proposes to apply "the curve of conflict ", used to measure the intensity of armed conflicts, to better understand and manage the conflicts derived from the conservation of biodiversity and ecosystems. The conflict around the European turtle dove in Spain is analyzed as one of the case studies.

Efforts to conserve biodiversity are often at odds with the needs and interests of other human activities –such as agriculture, hunting or urban development, for example–, leading to what is known as conservation conflicts. These are situations that occur when two or more parties with strongly held opinions and points of view clash over conservation objectives, with one party being perceived to assert its interests at the expense of another.

Despite these conflicts may constitute serious threats to natural ecosystems and their biodiversity, and even to human well-being, there are very few methods to quantify their intensity and model their dynamics. This makes conservation conflicts very difficult to understand and manage, and even more difficult to predict and resolve. 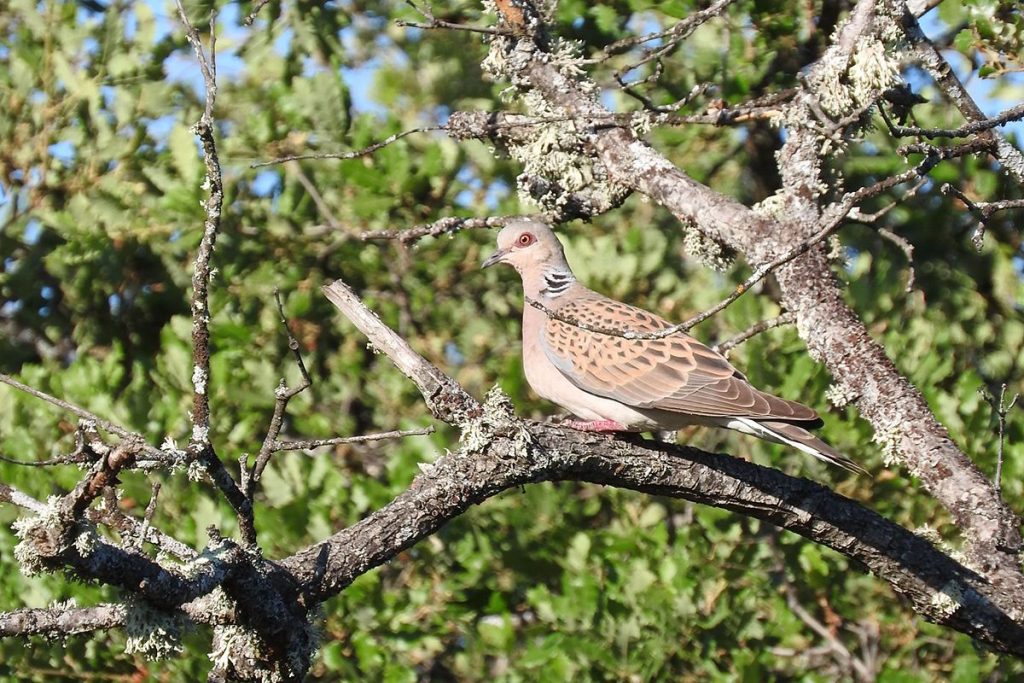 An example of a conservation conflict is found when two groups with, generally, opposite interests (e. g., hunters and conservationists) disagree on how to manage a species that have an unfavourable conservation status, such as the European turtle-dove (Streptopelia turtur) in Spain.

During theInterdisciplinary Conservation Network (ICN) held in Oxford (United Kingdom) in 2018, scientists from 11 universities and research centers around the world, among them the researcher Lara Moreno Zárate, from the Research Group in Game Resources and Wildlife Management of the Instituto de Investigación en Recursos Cinegéticos (IREC – CSIC, UCLM, JCCM), proposed to apply the conceptual method known as “the curve of conflict” to address conservation conflicts.

This method is used to measure the intensity of armed conflicts over time and allows guiding and preventing these conflicts according to the phase they are reached, but it had not been used before to deal with conflicts derived from the conservation and management of wildlife species.

Based on this method, the researchers defined 6 categories of conflict intensity based on the nature of interactions (discourse, actions, etc.) between relevant stakeholders: coexistence or collaboration, latent disagreement, expressed disagreement, unilateral action, multilateral action and physical violence. Afterwards, they applied their proposal to 7 conservation conflicts, used as case studies, reconstructing their intensity timeline from the evidence recorded in different sources of information, including scientific literature, technical reports, and media.

Results show that, generally, conservation conflicts have a tendency to remain “stuck” at higher levels of conflict intensity, which implies that long-lasting conflict de-escalation is rare, and that when it occurs, de-escalation is associated with an increased collaboration among stakeholders, highlighting the importance of participation processes in conflict resolution strategies.

This work validates the proposal to apply “the curve of conflict” model to better understand and manage conservation conflicts in a wide range of socioecological scenarios, providing new possibilities to evaluate the effectiveness of resolution measures and to predict the emergence of new conflicts.