Scientists from the IREC produce Iberian red deer embryos in vitro from germ cells of dead females for the first time, becoming the only ones in the world to produce embryos of this deer subspecies.

As the largest phytophagous of our wildlife and the main big game species in Spain, the Iberian red deer (Cervus elaphus hispanicus) is a good example of a wild species whose conservation and management can benefit from reproductive biotechnologies, since they provide the possibility of improving individuals for trophy hunting and ensuring genetic advancement and avoidance of inbreeding depression in populations intensively managed. 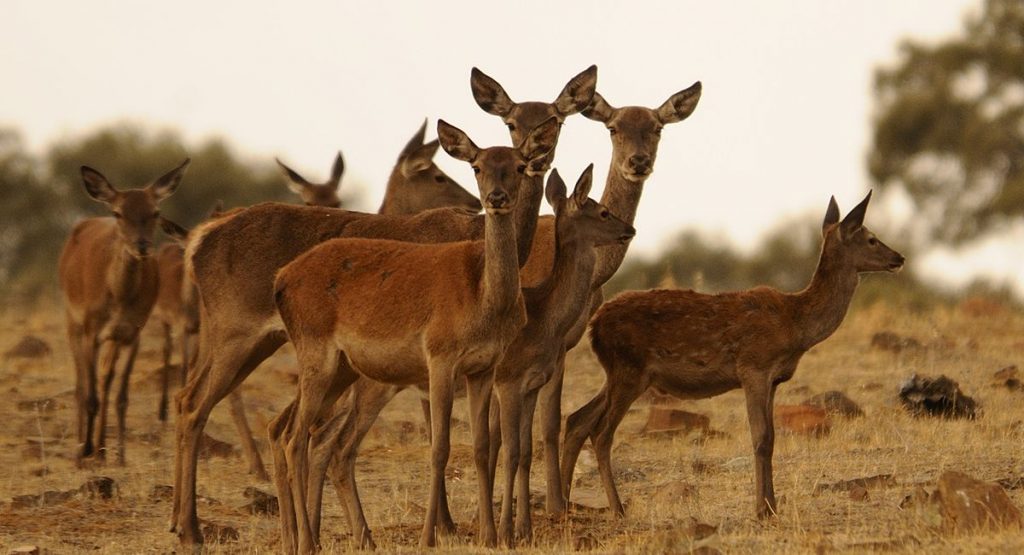 For wildlife species such as the Iberian red deer (Cervus elaphus hispanicus), the obtaining, conservation and transfer of embryos would allow a faster genetic improvement and the conservation of unique individuals for the maintenance of biodiversity.

However, the development of assisted reproduction techniques, such as embryo production in vitro, represents a daunting challenge for scientists when it comes to wildlife species. Although reproductive biotechnologies are usually well developed for domestic species, they are difficult to extrapolate to other less studied species such as red deer. In addition, the number of samples necessary to develop these techniques is high, and generally, the animals are far from the laboratories, further complicating, if possible, the conservation of samples until they have to be used.

An alternative for the development of reproductive biotechnologies is the use samples from dead animals. Thus, for example, embryos can be produced in vitro from oocytes –female germ cells whose maturation provide ovules– extracted from the ovaries of dead females, offering the possibility of obtaining a large amount of material ready to be used and to perform protocols.

The problem is that, after death, the ovaries stop receiving oxygen, and a consequence of the lack of oxygen is the production of free radicals and the generation of oxidative stress conditions, a disorder that can affect oocytes causing its degradation. The consequences of the lack of oxygen can be very fast, so avoiding these damages from the moment of sampling is essential for the viability of oocytes.

A new research led by Irene Sánchez-Ajofrín and Ana Josefa Soler, from the Animal Reproduction Area of the Research Group in Health and Biotechnology (SaBio) of the Instituto de Investigación en Recursos Cinegéticos (IREC – CSIC, UCLM, JCCM), has found the key to solve these limitations by adding melatonin, a powerful antioxidant, in the ovarian transport medium, preventing the damage that occurs from the collection of the ovaries to their processing in the laboratory facilities. 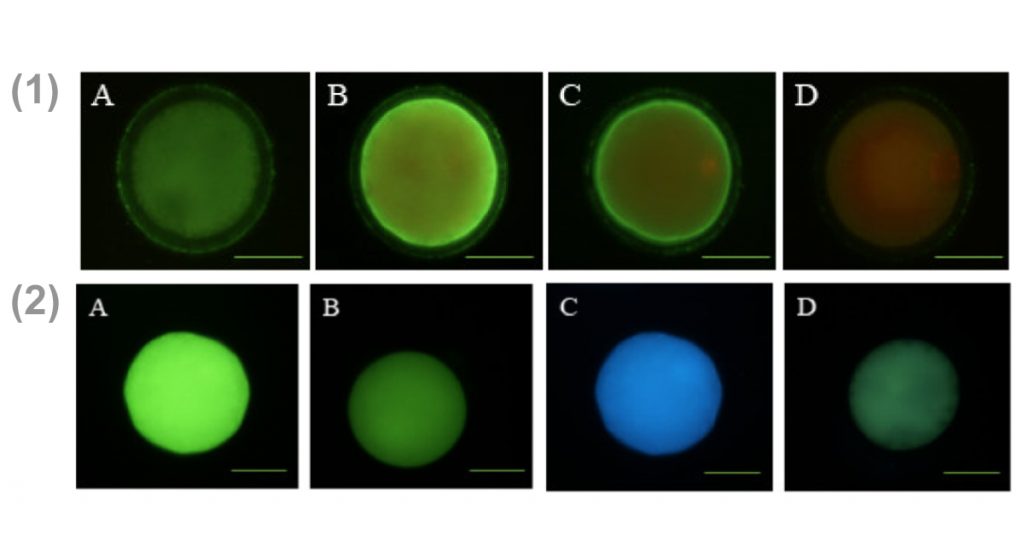 Results show that maturation of oocytes from Iberian red deer ovaries that were transported in a medium with melatonin and their subsequent fertilization resulted in a higher production rate of in vitro embryos in form of blastocysts –8-day-old embryos–.

Everything indicates that melatonin has a positive effect on the regulation of oxidative stress in oocytes, inducing the synthesis of glutathione (GSH), the most important endogenous antioxidant in cells, thus facilitating its preservation in good condition during transport to the laboratory and subsequently stimulating the development of viable embryos in vitro.

This work represents the first time that Iberian red deer embryos have been obtained in vitro from germ cells of dead females, making the laboratory of the Animal Reproduction Area of the SaBio Group of the IREC the only one in the world that produces embryos of this deer subspecies. In addition, these results will allow the improvement of protocols for the in vitro production of embryos from other threatened cervid species, facilitating their conservation.