Researchers from IREC (CSIC-UCLM-JCCM), the University of Valladolid and the University of Aberdeen (Scotland) have studied, during the last 10 years, the numerical response of the common weasel (Mustela nivalis) to fluctuations in the abundance of the common vole (Microtus arvalis) in agricultural areas recently colonized by this rodent in northwestern Spain. The research, published in the journal "Ecology" shows for the first time that populations of weasels and voles exhibit multiannual cycles with a period of three years. According to the specialist predator hypothesis, reciprocal interactions between voles and small predators specialized in hunting small rodents, such as weasels, can cause multi-annual population cycles, due to the time lag between the abundances of both species. The results of the study did not support this key prediction of the specialist predator hypothesis. In northwestern Spain, weasel abundance quickly increases with that of voles, but weasel predation does not play an important role in causing the vole cycles. 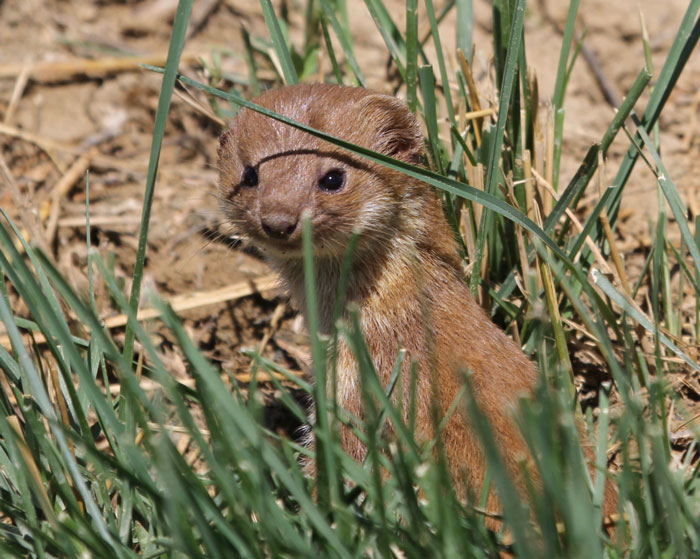