Top predators are fundamental drivers in maintaining ecosystems and preserving biodiversity. However, a number of species have experienced severe population declines over de last few decades and currently face critical conservation challenges. The exposure to chemical contaminants has been recognized as a meaningful threat for wild carnivores, but its population effects has been more rarely assessed. A mini-review led by the Group of Wildlife Toxicology of the Instituto de Investigación en Recursos Cinegéticos (IREC – CSIC, UCLM, JCCM) focus on species in the mammalian order Carnivora to review some of the most relevant case studies that have led to identify chemical exposure (i.e. organohalogen compounds, mercury, anticoagulant rodenticides, intentional poisoning) as an anthropogenic force that may compromise the conservation of top predators. Furthermore, this work points out some of the challenges that should be considered in future ecotoxicological research on wild carnivores, highlighting the relevance of long-term monitoring surveillance in conservation programs, as well as for the use of these predators as sentinels of the environmental pollution. 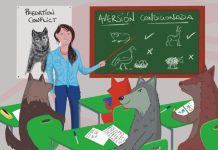 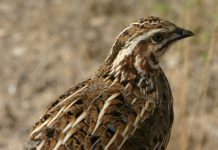 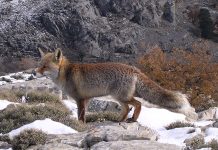 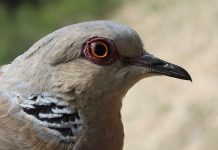 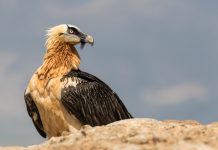 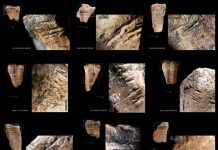