The impact of urban expansion on quail migration routes reveals direct consequences for the conservation of migratory birds and global ecological risks with repercussions on human, ecosystem and animal health.

The increase of urban expansion presents a global threat to biodiversity and the spread of diseases between ecosystems, animals and humans. A clear example of this threat can be found in migrant birds and their diseases, such as the Common quail (Coturnix coturnix).

During migration, the common quail must cross many artificial obstacles, which not only imply risks for the conservation of this bird species, but also global ecological risks that have important repercussions on human, ecosystem and animal health. Thus, this small galliform and its migration are useful to study how urbanized land (Anthroposphere) affects the ecology of birds and the epidemiological patterns of the diseases they transmit. 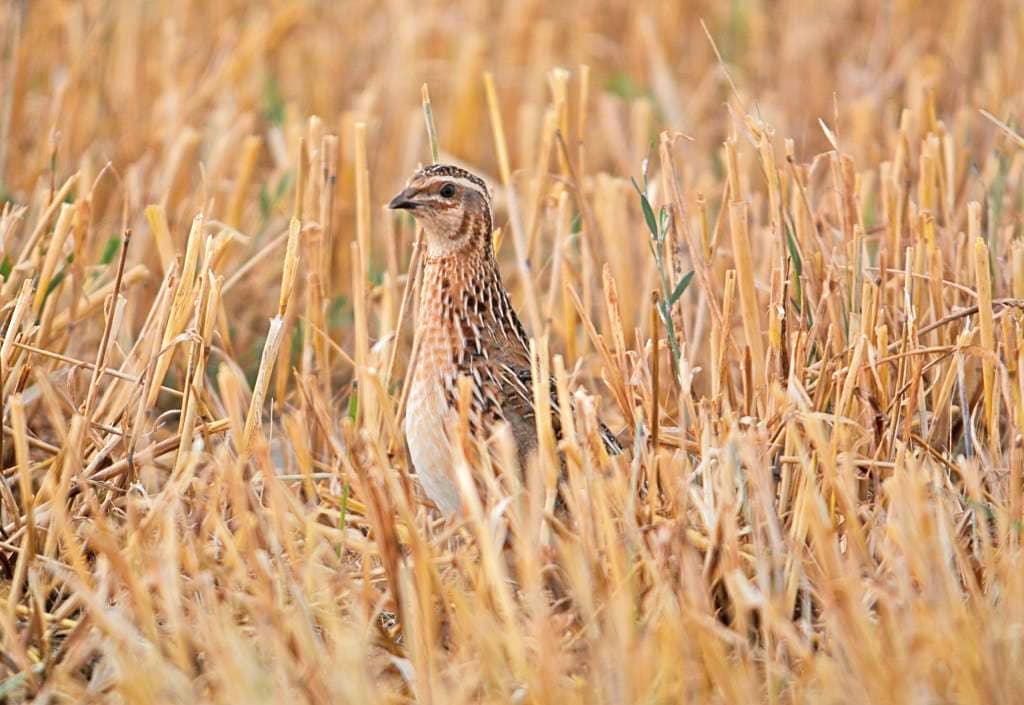 Scientists from the Research Group in Game Resources and Wildlife Management of the Instituto de Investigación en Recursos Cinegéticos (IREC – CSIC, UCLM, JCCM) and the Universidad de Lleida have studied have studied the migration routes of quails (which migrate at night) in Western Europe to characterize the trajectories they describe and thus understand how they are affected when they must cross urban and urbanized areas. The necessary data to address this work were obtained thanks to the recovery of ringed quails, most of which were provided thanks to the establishment of collaborations with hunters.

Considering the percentage of urbanized land, researchers have been able to predict the risk that urban expansion poses for migration collapse and to assess the possible consequences of quail collisions with infrastructures typical of urban areas (buildings, cranes, cables, power line towers and wind farm structures). In addition, in this context, they have estimated the probability of disease transmission associated with the extension of urban land. 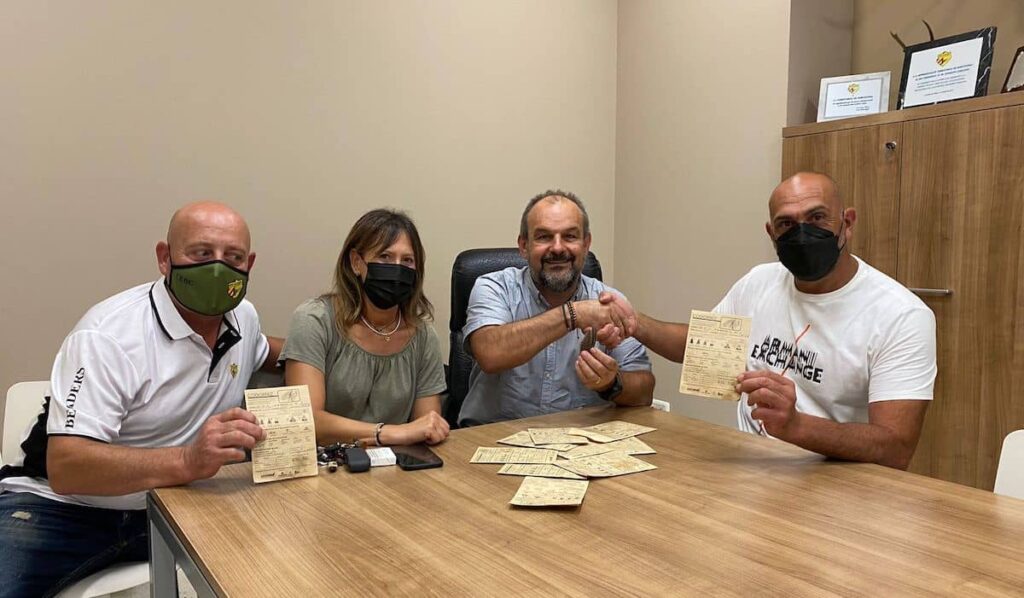 Hunters can collect and transmit information that, if it is reliable and passes the appropriate filters, can provide scientists with valuable data that is incorporated into their objective statistical analyses, giving rise to studies that help us to better understand and manage nature (Photo: José Manzano).

The results obtained show that the high percentage of urbanized land in central Europe is correlated with the relative absence of quail migration routes. In other words, the quail has not only lost its habitat in urbanized Europe, but its migration is also hampered due to the fact that the high percentage of urbanized land and light pollution cause the quail to collide with infrastructures and buildings.

This has direct consequences for the quail population and also from a One Health perspective, since urbanized areas are a favourable habitat for the proliferation of mosquitoes that act as disease vectors between birds and humans, including species of mosquitoes that did not exist there before. On the other hand, migratory birds such as the common quail can be carriers of various viral, bacterial and protozoan diseases. In this way, if during migration birds collide with infrastructures in urbanized areas, the probability that a mosquito will bite a bird and then will transmit a disease to a human increases considerably. 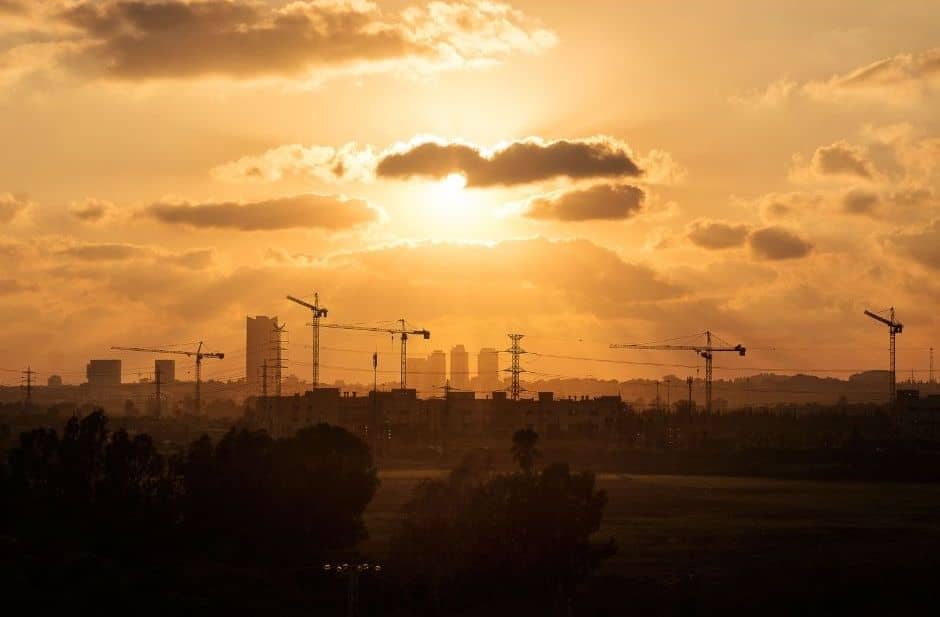 The large extensions of urbanized land form conglomerates of infrastructure networks that favour bird collisions, especially in nocturnal migrant species such as the common quail, since light pollution disorients and dazzles birds, which later collide, leaving them stunned, injured or disabled, or even losing their lives.

The conceptual model generated in this work predicts a drastic loss of biodiversity and an increase in the spread of diseases as a consequence of the consumption of land for urbanization. On the other hand, it shows that having a broad vision of the interrelationships between natural habitats, urban ecosystems, agrosystems and climate warming, not only allow us to predict the vulnerability of quail conservation, but also the greatest risks to global health, owing to the loss of biodiversity and ecosystem services. The lessons drawn from the maps of the quail migration routes, in relation to the distribution of urbanized land, provide tools for conservation policy decisions on a global scale.