When dominant facultative scavengers in a mammalian scavenger community such as the red fox are excluded, the community's efficiency in the scavenging functions is reduced

Carrion is a valuable resource exploited not only by obligate scavengers but also by a wide variety of facultative scavengers such as mesocarnivores. Scavenging plays an important role in the maintenance of ecological processes, affecting species assemblages and ecosystem function.

On the other hand, scavengers provide important supporting, regulatory, and cultural ecosystem services. For example, the elimination of carrion by scavengers can reduce the probability of disease transmission, enhance redistribution and energy transfer pathways within an ecosystem, regulate the negative ecological impacts of some species that can use subsidiary food sources (for example rats), or reduce the need for human management of carrion resulting from livestock production and hunting activities. 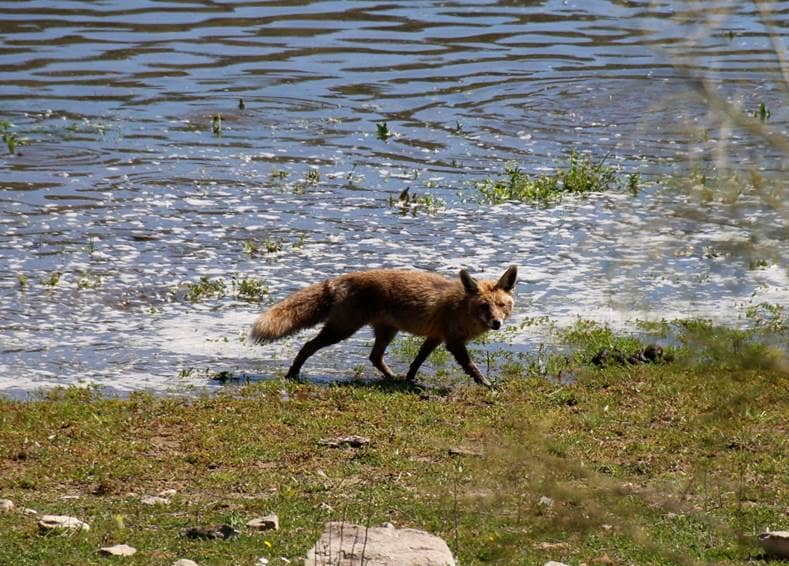 The red fox (Vulpes vulpes) is a facultative scavenger who eliminates a large amount of carrion from the environment, helping to reduce the transmission of diseases.

The extirpation of top predators and the cessation of persecution of mesocarnivores as a result of their legal protection, the continued increase of landscape fragmentation and agricultural encroachment tend to favor more adaptable species, and have triggered the growth of generalist mesocarnivores populations in many areas. Despite the importance of scavengers for ecosystem services and human health, very little is known about the interactions between mammalian scavenger species in Mediterranean ecosystems.

Thus, it is necessary to understand the relationships within, and functions of, scavenger communities, and how changes in these communities can affect their overall scavenging efficiency, with special emphasis on the roles that key species play in human-altered landscapes. 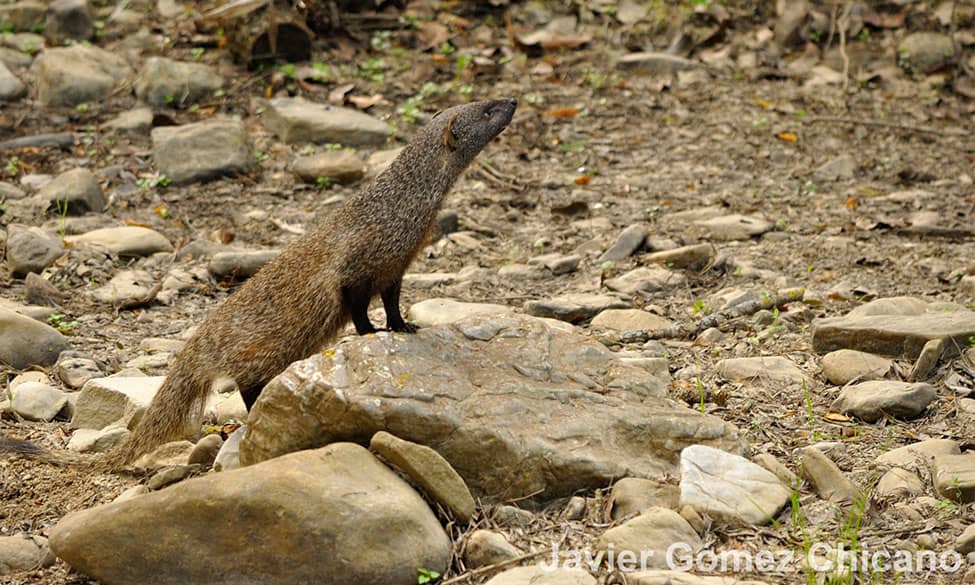 The Egyptian mongoose (Herpestes ichneumon) was shown to be the main beneficiary of the exclusion of the dominant facultative scavengers in an ecosystem.

Therefore, this research shows that altering the facultative scavenger community in Mediterranean woodlands (for example, controlling fox populations) can reduce the efficiency of small carcass removal and benefit other opportunistic species, such as the Egyptian mongoose, by increasing the carrion available to them. This interaction could have substantial implications for disease transmission, nutrient cycling, and ecosystem function