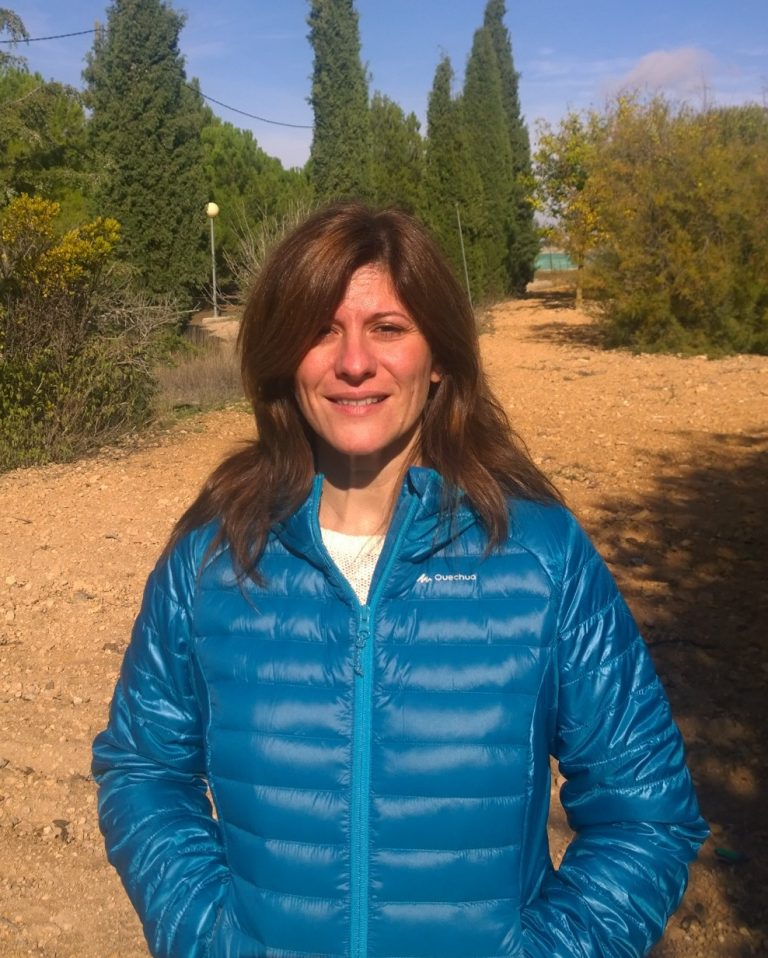 Ana Josefa Solar holds a degree in Veterinary Medicine by the University of Las Palmas de Gran Canaria and a doctorate by the University of Castilla-La Mancha (UCLM). He started her research career with the development of her PhD thesis, which focused on the study of the factors that affect sperm freezing in the Iberian deer.

After that, she made a research stay at the INRA (France) thanks to a postdoctoral grant from MECD, where she was formed in the development of different techniques of assisted reproduction based on the embryo such as fertilization in vitro.

In 2005, she joined the National Center for Animal Selection and Reproduction , which is dependent on the Regional Government of Castilla-La Mancha (JCCM), through a recruitment program for young doctors of the INIA, staying at that center two and a half years. In 2007, she acceded as a professor to the UCLM, teaching at the Higher Technical School of Agricultural Engineering and Forestry (ETSIAM), and at the Faculties of Pharmacy and Biotechnology.

Ana is a member of different national and international breeding associations, is part of various evaluation commissions and the genetic improvement program of the White Celtiberian goat breed. She is responsible for the germplasm bank of the animal reproduction area of the Research Group in Health and Biotechnology (SaBio), which is authorized to collect and preserve semen and embryos of small ruminants.

She has been Secretary (2011-2013) and Deputy Director (2015-2019) of the Instituto de Investigación en Recursos Cinegéticos (IREC – CSIC, UCLM, JCCM). She is currently Deputy Director of the ETSIAM, acting as coordinator of the Degree in Biotechnology.

Ana is project reviewer for the National Agency for Evaluation and Prospection (ANEP), the Seneca Foundation of the Agency for Science and Technology in the Region of Murcia, the Agency for the quality of teaching in Castilla-Leon, the INIA, the FONCYT (Argentina) and The National Science Center (Poland). She is also part of the editorial board of the journal Biomolecules since 2019.