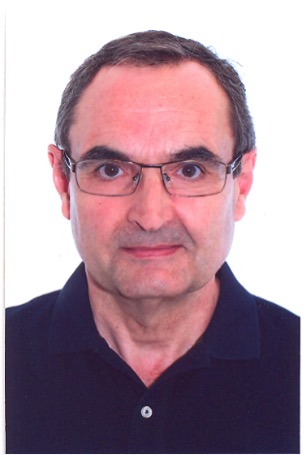 Vidal Montoro Graduate in veterinary Complutense University (1985) and doctor from the University of Córdoba (1995). He began his career as a rural veterinarian and later as a career of the upper body of the Regional Government of Castile-La Mancha (JCCM). He was Director of the Regional Center for Animal Selection and Reproduction of Valdepeñas (1989-2003).

It began at the University of Castilla-La Mancha (UCLM) as an associate professor (1998-2003) until in 2003 he earned his place as professor at the Higher Technical School of Agricultural Engineers of Ciudad Real, Being attached to the Instituto de Investigación en Recursos Cinegéticos (IREC – CSIC, UCLM, JCCM). He was secretary of the IREC (2006-2011) and Deputy Director of the Department of Science and Technology Agroforestry and Genetics (2014-2019).

Vidal develops activity teaching in degree and masterAnd assumes responsibility for the academic coordination and collaboration with companies. Their research, developed as a member of the Research Group in Health and Biotechnology (SaBio), Aim at reproduction of small ruminants and health and quality of animal products aimed at rural development.