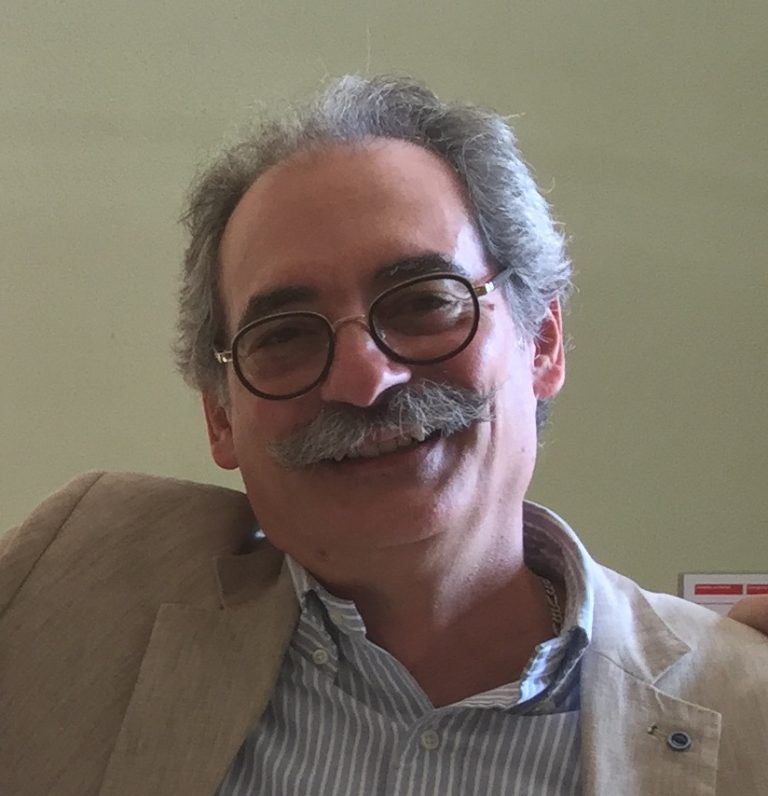 Ana is Senior scientist and research professor at the CSIC attached to Instituto de Investigación en Recursos Cinegéticos (IREC – CSIC, UCLM, JCCM) since 2002, and since 2011 he combines this function with that of Associate Professor at the Oklahoma State University Veterinary Science Center (USA).

As a member of Research Group in Health and Biotechnology (SaBio) has a degree in Head of the Genomics, Proteomics and Biotechnology section, where he focuses his work on the study of molecular interactions between hosts, vectors and pathogens and the translation of this basic information in the development of vaccines and other biotechnological interventions for the control of infectious diseases that affect human and animal health in the world .

José has participated in the publication of more than 550 scientific articles in international magazines and 5 books in areas related to basic molecular biology and biotechnology. In addition, she has participated in the direction of. over 20 theses and in the creation of 29 patents. In 2007 he was awarded the Pfizer Award for Research Excellence, and in 2017 received the Senior Researcher Award at the 9th International Congress on Ticks and Tick-Borne Diseases held in Australia.