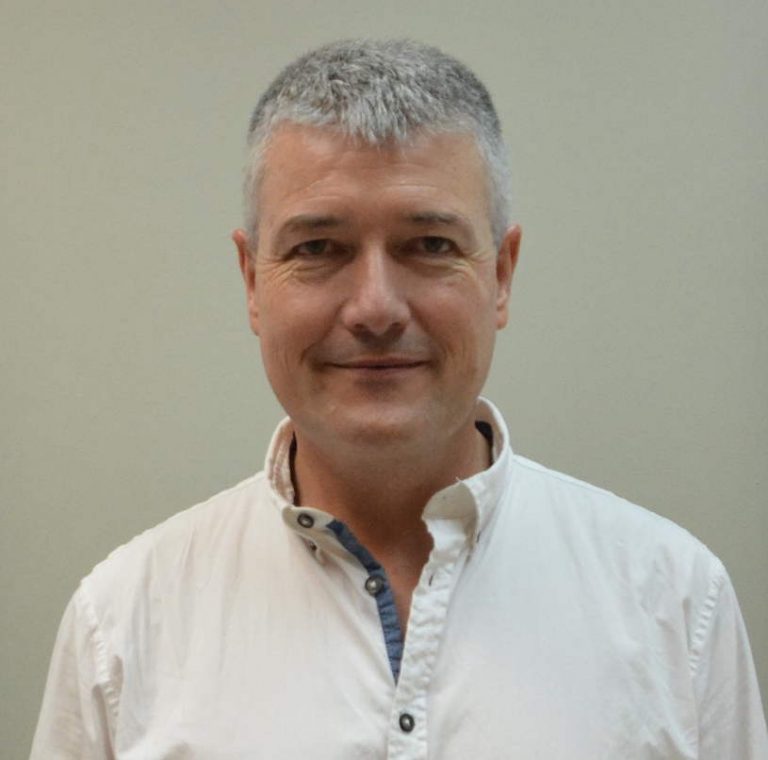 Christian Gortázar it veterinary surgeon and doctor from the University of Zaragoza. Between 1990 and 1997 he began his research activity as an independent consultant and as head of R&D at the Ebronatura consultancy. In 1999 he obtained a place of Associate Professor from the Instituto de Investigación en Recursos Cinegéticos (IREC – CSIC, UCLM, JCCM), being director of the same between 2004 and 2008. Since 2003 he is responsible for the Animal Health Unit, currently Research Group in Health and Biotechnology (SaBio).

His research activity combines tools of ecology, veterinary science and biotechnology. This includes viral, bacterial, and parasitic diseases with an emphasis on control of shared problems between wildlife, domestic animals and man, such as tuberculosis or vector-borne infections.

She has been head of livestock and aquaculture at the National Agency for Evaluation and Prospective (ANEP) in the period 2006 to 2008, he has chaired the European section of the Wildlife Disease Association (2012-2014), and it is editor in chief of the journal European Journal of Wildlife Research. Participates since 2015 in the Animal Health and Welfare Panel (AHAW) of the European Food Safety Authority (EFSA), where he currently coordinates the working group on African Swine Fever.