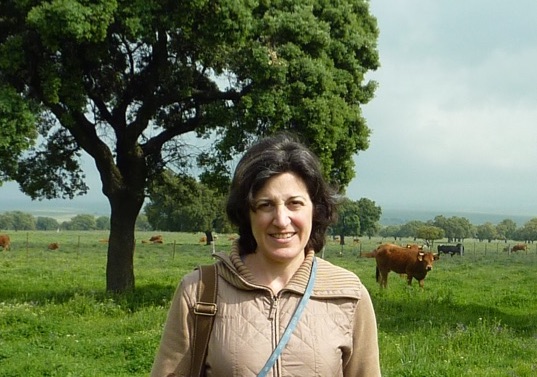 Isabel is Degree in Biology, in Food Science and Technology And it is doctorate by the University of Castilla-La Mancha (UCLM). In 2002 he began his research activity in the Instituto de Investigación en Recursos Cinegéticos (IREC – CSIC, UCLM, JCCM), in the area of ​​animal health, as a member of the Research Group in Health and Biotechnology (SaBio). Since then, he has secured several competitive postdoctoral contracts, including a Juan de la Cierva contract three years at the Complutense University of Madrid (UCM), a postdoctoral contract with regional funding two years at UCLM and a access contract to the SECTI of the UCLM's own R + D + i Plan.

His research activity includes various lines of work, highlighting the development of the intradermal reaction test used as diagnosis in vivo of tuberculosis in deer, the study of factors involved in the immune response in deer and different contributions in the field of parasitology. Finally, the line of research to which he is most widely dedicated is that of Vector-borne diseases and the vector-pathogen-host relationship, prioritizing molecular studies of vector-borne pathogens. She is an evaluator in various scientific journals and has evaluated various research projects for ANEP in the field of Livestock and Fishing.