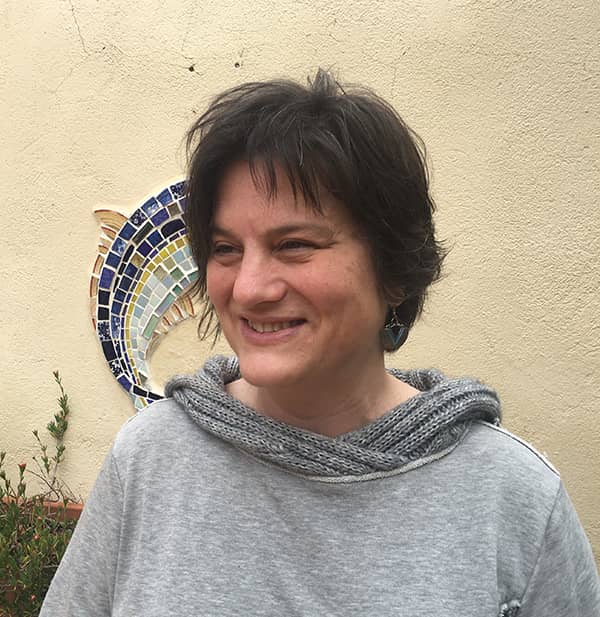 Beatriz Arroyo has a degree in Biological Sciences from the Complutense University of Madrid and a PhD from the University of Oxford (United Kingdom). Between 1996 and 2006 she carried out her research activity in the Center d'Etudes Biologiques de Chizé-CNRS (France) and the Center for Ecology and Hydrology, NERC (Scotland, United Kingdom). In 2006 she obtained a position as Tenured Scientist at the Research Institute on Game Resources, being its vice-director since 2011, and head of the Research Group in Game Resources and Wildlife Management since 2013.