The authors of this letter (Margalida & Mateo, r. 2019 Science 363: 1161) quieren aclarar que, en esta publicación, la cita referente al silvestrismo se basa en la información publicada anteriormente por otros autores (Gutiérrez & Masero 2018, Nature 560: 431) and that the Community legislation itself marks the Spanish Government regarding the capture of finches to singing. This phrase only intended to highlight the example previously published in another journal, the difference between what sometimes Community regulations (or other less binding international directives for the signatory countries) they set and what then is applied in different countries, forcing then to supranational bodies increase their efforts to enforce its regulations. A clearer case of failure of implementation of community and national regulations can be found in the hunt for the ortolan Bunting in France for reasons cultural and gastronomic (Jiguet et to the. 2019) Science Advances 5:eaau2642). In the letter published in Science would not assess whether legislation may or not be exceptions in the case of the wild based on their cultural roots or if possible on the basis of a management and control appropriate this activity to keep it inside acceptable margins for the EU. The action taken by the Spanish Government to authorize a number of screenshots of finches between 2013 and 2018 (according to Guitierrez & Masero 1.7 million and 1.3 million according to the collective silvestrista) in order to create an effective breeding birds already It pointed to the possibility of a future constraint of this activity, as the European Commission indicated in may 2018. The possibility of keeping this traditional activity based on the breeding in captivity supported promptly with the capture in a controlled way of new wild specimens may be a solution to the controversial status of the wild in the application of the Birds directive. In any case, for that would be necessary to investigate the way to achieve effectively the captive breeding of these birds and if catch quotas can be set to allow in order to meet the objectives of the Community rules which pursue the conservation of wild bird populations (capture of small amounts, less than 1% of the annual mortality). For the moment, the European Commission is on the line ban catches of finches and derive this activity towards the breeding in captivity, although there are examples of exceptions in EU countries such as Austria, where the capture of finches for singing is one traditional activity permitted. 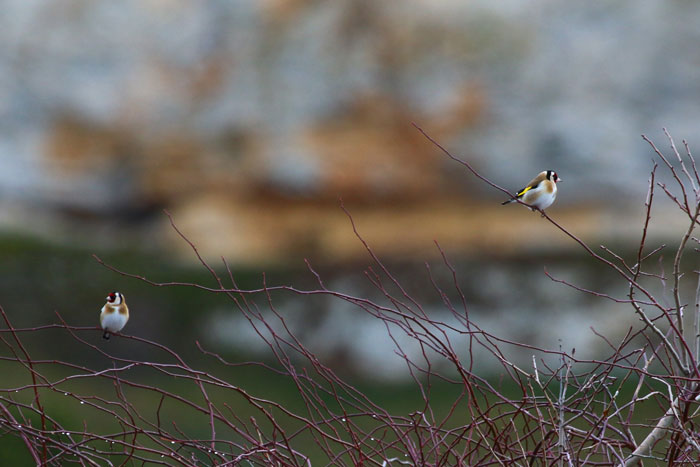 The next International Conference in wildlife health and conservation is postponed

Hunters and scientists analyze topical issues of the hunting area