With the XIII Fondena Award, the Fondena Foundation recognizes the contribution of IREC's scientific work to sustainable hunting and biodiversity conservation

The Fondena Foundation (Fund Foundation for the Protection of Nature) delivered yesterday the XIII Fondena Prize for the Protection of Nature Dr. Rafael Mateo on behalf of the Hunting Resources Research Institute (irec – CSIC, UCLM, JCCM) for his relevant work based on the transfer of knowledge to public and private entities to carry out better management of wildlife, and especially game species. In addition to his contribution to the sustainability of hunting in favor of biodiversity conservation. 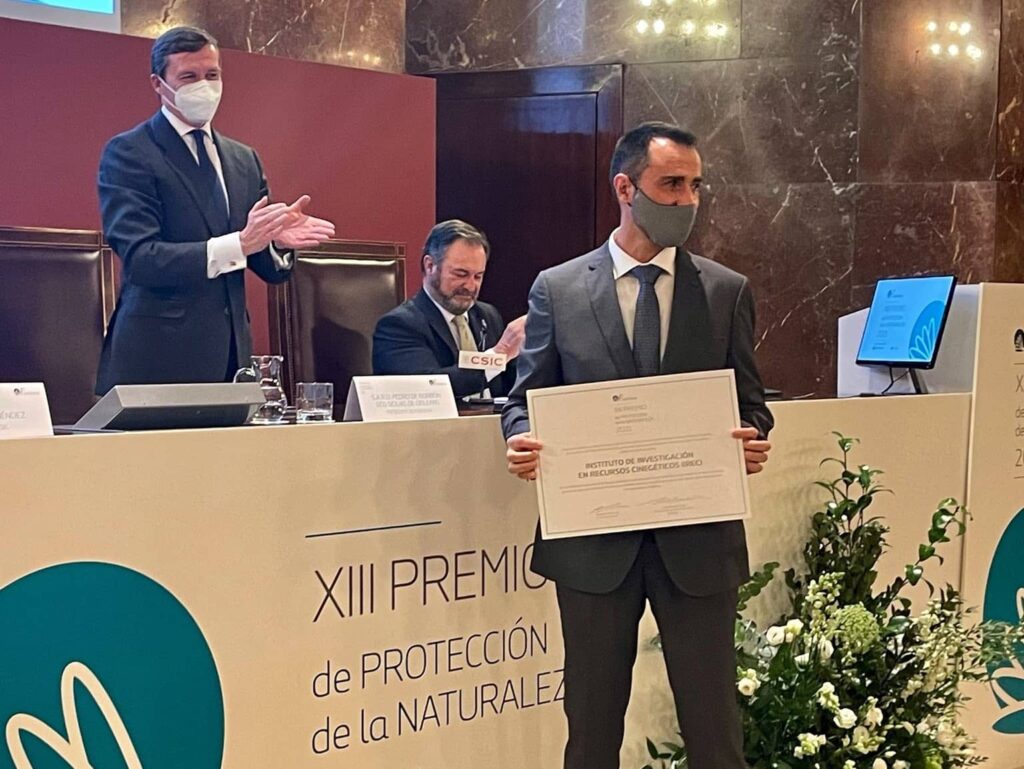 The jury of the Fondena Award highlighted IREC's great research work, which on numerous occasions have resulted in national and international regulations to improve the management of hunting, chemical substances and transmissible diseases of wild animals. In the same way, this award is a recognition of its multidisciplinary approach, which starts from the concept One Health (One Health), thanks to the integration of various disciplines such as population ecology, biodiversity conservation, social sciences, veterinary sciences, biotechnology, ecotoxicology, or animal science and genetics. 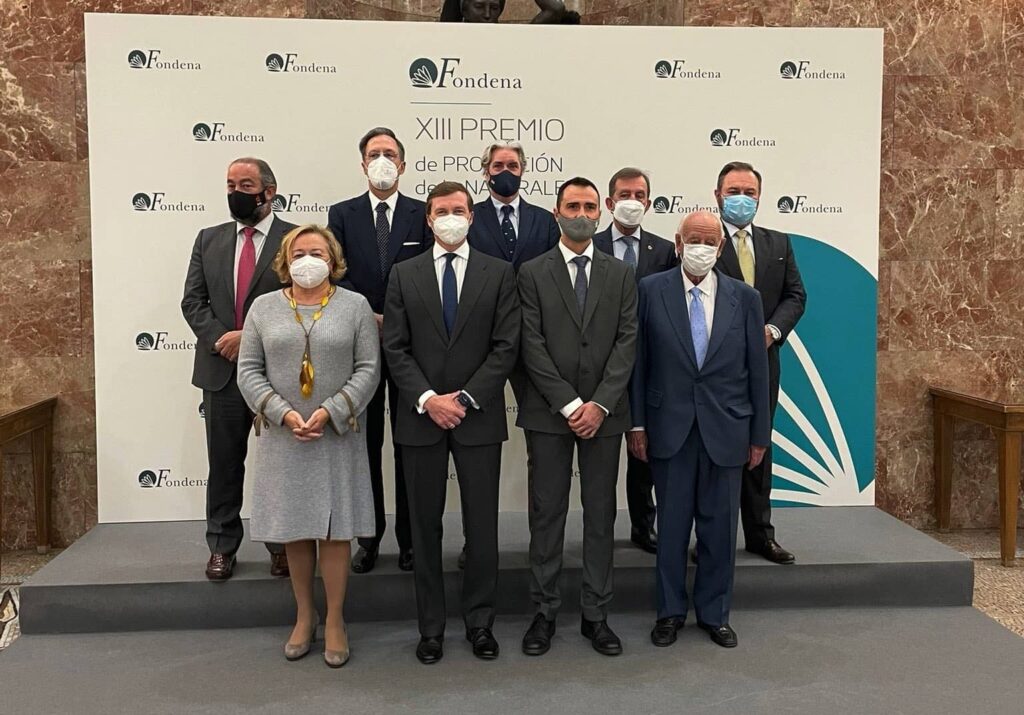 The jury also highlighted the work in the transfer of knowledge to public and private entities to carry out better management of wildlife, and especially game species.

In his speech, S.A.R. D. Peter of Bourbon-Two Sicilies has detached “Today we celebrate the thirteenth edition of the Fondena Prize and more than ever, we can say that the mission proposed by those visionaries who created FONDENA, in the early eighties of the last century, has become a priority on a global scale. world. We have just seen it in the follow-up that the Glasgow summit has had among public opinion.”

“In Spain we are extremely lucky, and we should feel proud to have an organization like the Research Institute for Hunting Resources” pointed out Lucas Urquijo, vice president of Fondena and added that, “no body, association or foundation in Spain is capable of meeting this challenge like the IREC since, with the work and effort of its research teams, it is capable of offering us an objective and balanced vision and showing us the real situation in which our species”.