The applications of this research project in the field of health surveillance and disease control will improve our response to outbreaks of diseases shared between fauna, livestock and humans.

One of the major challenges for society is to solve health problems, among which are those associated with wildlife diseases. In fact, the monitoring of these diseases is now an integral component of animal health surveillance, since many pathogens are shared at the interface between fauna and livestock, or even with humans, as it has been clearly showed with the COVID-19 pandemic. In this sense, knowing the abundance of wildlife populations is key information to support decision-making.

In Spain, there is a National Plan for Health Surveillance in Wildlife that establishes the systematic sampling with which to characterize the circulation of certain pathogens of interest in the wild reservoir. However, this program does not include information on population status, which is necessary to draw conclusions and advise decision-making. Given the diversity of methods available and both the geographic and administrative diversity and complexity of Spain, it is necessary a methodological harmonization for the generation and collection of wildlife population data in order to use reliable information at national scale.

This will be the objective of one of the "R+D+i Projects", in the "Research Challenges" modality, which will be developed thanks to the Spanish Program for Knowledge Generation and Scientific and Technological Strengthening of the R+D+i System and the Spanish Program of R+D+i Directed on the Challenges of Society, of the 2017-2020 Spanish Plan for Scientific and Technical Research and Innovation.

The project, which is entitled “Harmonization of wildlife population data in Spain: applications for health surveillance and the control of diseases shared with livestock” and which will last for 3 years, will be led by researchers Joaquín Vicente and Pelayo Acevedo, from the Research Group in Health and Biotechnology (SaBio) of the Instituto de Investigación en Recursos Cinegéticos (IREC – CSIC, UCLM, JCCM). 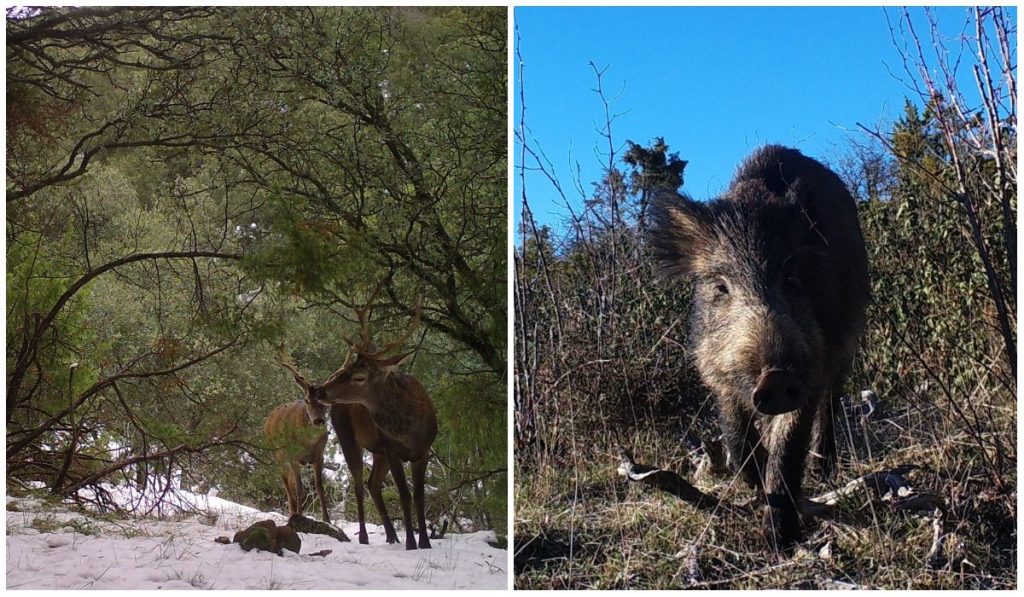 The main objective of the project is to harmonize the data collection network on the geographical distribution and abundance of wildlife species in Spain, focusing (but not limited to) on wild ungulates.

These research funds are intended to promote the creation of more powerful scientific cooperation schemes and a multi and interdisciplinary approach of research groups, aimed at promoting the generation and significant advancement of quality scientific knowledge and research to advance towards the search for solutions to the challenges of society.

In this regard, the project awarded to IREC scientists has the main objective of harmonizing the data collection network on the geographical distribution and abundance of wildlife species in Spain, focusing (but not limited to) on wild ungulates, to model the interface between livestock and wildlife and develop a risk analysis for shared infections.

The results obtained will allow proposing improvements in the Spanish network for population and health monitoring of wildlife to support harmonized data collection, significantly improving capacities for health surveillance and allowing a fast and effective response to outbreaks of diseases shared between fauna, livestock and humans.

A monograph on the bearded vulture in Spain is published