IREC scientists participate in a program for vaccine development dedicated to control ticks in cattle in Uganda. The project includes training Ugandan staff to begin production of the vaccine nationwide.

A team of researchers from the Higher Council for Scientific Research (CSIC) has launched a project to develop vaccines that help control ticks in Uganda, a country that particularly suffers the scourge of diseases these parasites transmitted to cattle. The trials of the vaccine in cattle with the formulation of scientists from the CSIC, as well as training of personnel Ugandan produce the drug have already started. 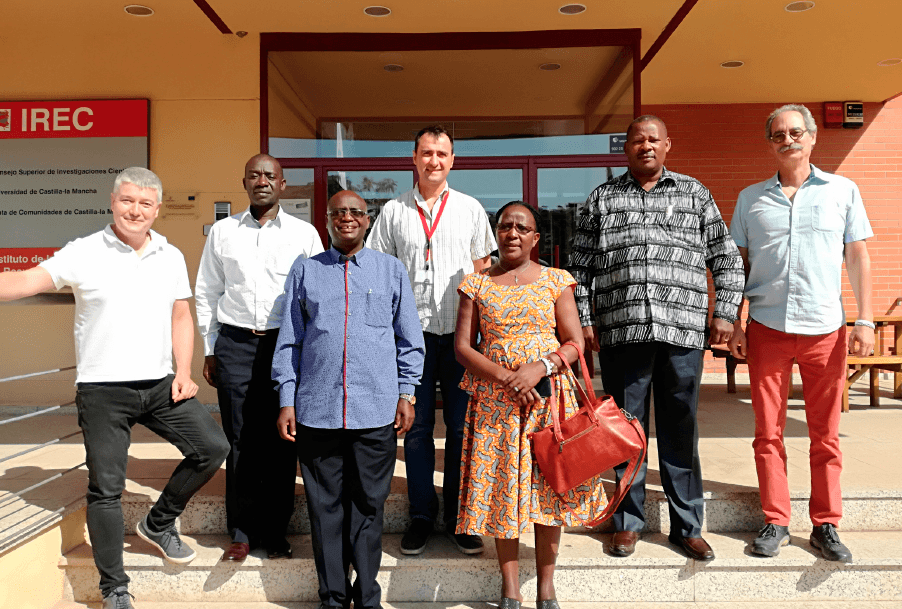 Representatives of the National Agricultural Research Organization of Uganda in the IREC facilities in Ciudad Real in September 2019.

The project, which aims to vaccine development, production and other interventions to control ticks national, born from the collaboration between the Instituto de Investigación en Recursos Cinegéticos (IREC – CSIC, UCLM, JCCM) and the National Agricultural Research Organization of Uganda.

As part of this agreement, scientists taught last September at the National Research Institute of Livestock Resources Uganda, training on topics such as vaccine development, epidemiology and control of shared infections among livestock and wildlife or ecology vector and epidemiology of diseases transmitted by them.

The cost of controlling tick-borne diseases in this African country accounts for about 80% of the total annual budget associated to curb diseases affecting cattle, so is a barrier to economic growth. These diseases include, among others, the east coast fever, babesiosis, anaplasmosis and hidrocardia, all serious. 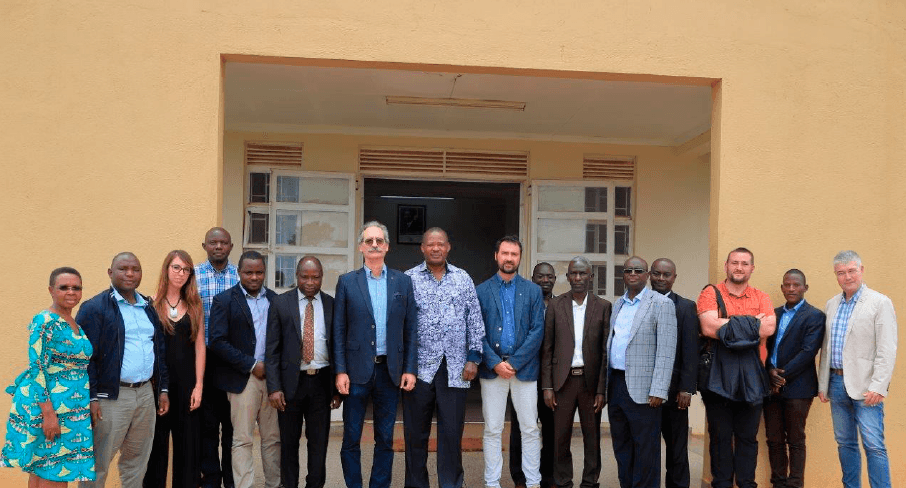 Meeting of representatives of the National Agricultural Research Organization of Uganda and staff scientist at the IREC linked to the program in Wakiso (Uganda) in September 2019.

“Control of ticks and the diseases they transmit a priority for the government of Uganda in promoting economic growth. Priority for us is to bring the results of research beyond the scientific breakthrough that represent the practical application, as this favor to all Ugandan society"The Dr. José de la FuenteResearcher of the CSIC in the IREC.

The following steps require researchers will entail the characterization of the protective capacity of the vaccine under field conditions, the development of the plant for the production and recording of vaccine research for the control of other diseases transmitted by ticks and mosquitoes, such as tuberculosis, and reducing the negative effects of acaricides on human and animal health. 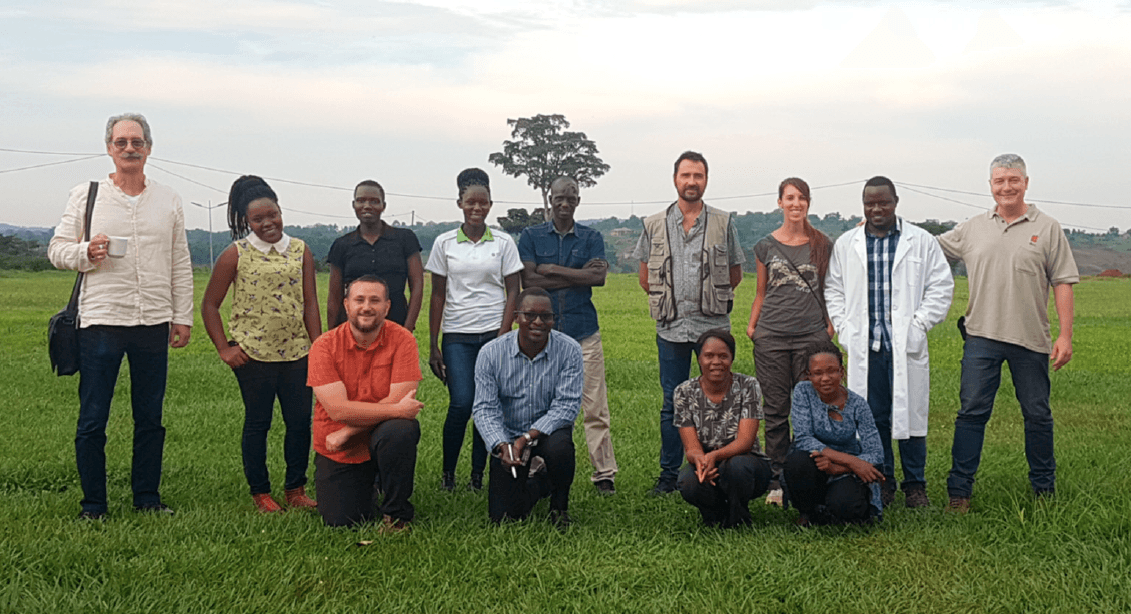 The training provided by staff scientist at the IREC included putting them into practice through various fieldwork sessions.

You can check the highlights of this program and its development in the following scientific report: