The Institute for Game and Wildlife Research (IREC) at Universidad de Castilla – La Mancha in Ciudad Real, Spain, is leading a consortium running a European Food Safety Authority (EFSA) project whose main objective is to collect information on the geographical distribution, abundance and structure of selected wildlife species populations and the pathogens they transmit to animals. Researchers Joaquin Vicente Baños (Group SaBio, IREC, Escuela Superior de Ingenieros Agrónomos, Ciudad Real) and Ramón Soriguer Escofet (Group SaBio, http://www.sabio-irec.com/IREC) will coordinate this contract, with a budget of 3 million Euros. The consortium, called ENETWILDconsists of 14 groups from 9 European countries, and will indirectly involve more than 120 research organizations from 37 European countries and their borders. 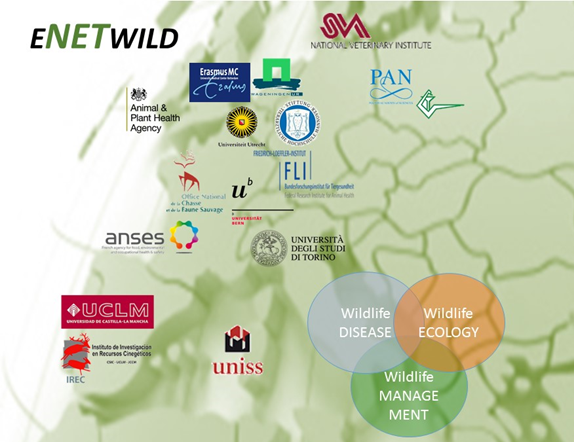 Wildlife disease surveillance is nowadays an integral component of general animal health surveillance, at least in most developed countries and at least for selected diseases of particular relevance (e.g. rabies, classical swine fever, African swine fever, high pathogenic avian influenza). However, current wildlife pathogen surveillance in Europe is not harmonised, being based on different combinations of scanning (passive) and targeted (active) surveillance, and often being restricted to certain pathogens, regions or population components. Even more important, most current European wildlife pathogen surveillance schemes lack integration with appropriate population monitoring, i.e. the denominator data. Integrated monitoring means combining population and disease monitoring. Given the diversity of available methods and the geographical diversity of Europe, methodological harmonization is duly needed. Determining species distribution range and population abundance is necessary since these patterns represent key information for decision-making processes. This project attempts to improve the European capacities for wildlife population and disease monitoring, applying harmonized protocols. This will contribute to improve the European professional network of wildlife health, and will be fundamental for assessing the risks of diseases shared between fauna and livestock, which can be zoonoses in many cases (i.e. affecting human health). The granting of this project is a milestone for an institution such as EFSA, whose main objective is to provide risk assessments to ensure safety throughout the food chain. In fact, most emerging diseases in the world are zoonoses (60.3%), the majority of these (71.8%) originate in wildlife, and are increasing significantly over time. Therefore, the allocation of international resources to understand patterns of wildlife abundance, distribution and disease occurrence is essential to counter disease emergence. It is expected an intense agenda of the participating European researchers together with a wide network of participants/collaborators to coordinate efforts and implement sharing data on wildlife populations and disease agents during the next years.

The main objective is taking a harmonized approach to data collection activities regarding selected wildlife populations and the pathogens they transmit to animals. This contract specifically aims:

1) To collect existing published or unpublished data on the geographical distribution, abundance and structure of selected wildlife species and diseases.

2) To perform targeted harmonized wildlife surveillance on selected wildlife population and diseases to fill the gaps identified in objective 1.

3) To model the geographical distribution of selected wildlife species and diseases to fill gaps previously identified.

4) To submit data to EFSA and prepare maps and charts of the wildlife hosts populations’ geographic distribution and associated diseases.

5) To further enhance the European network of wildlife health professionals. 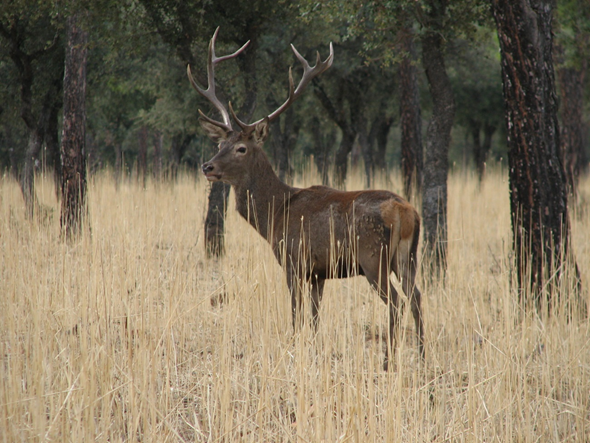 Figure 2. Wild ruminants, such as the deer, a rather general species, have increased their populations and distribution in the last decades throughout Europe. For this reason, it is necessary to agree on comparable sampling methods throughout the continent to assess their population trends, health status and ecological impacts. 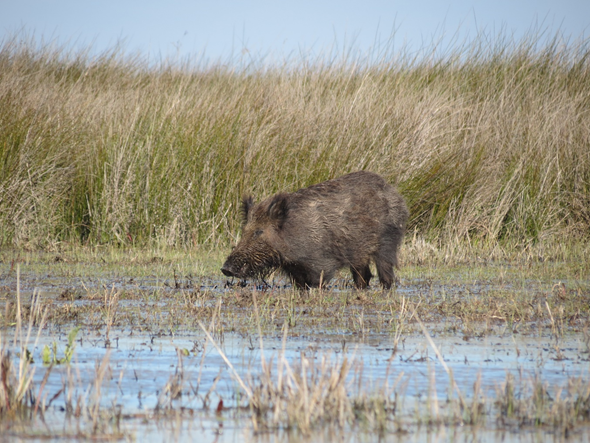 Figure 3. The wild boar, whose populations are still increasing in Europe, is a key species in the ENETWILD project due to its sanitary involvement in livestock and human diseases, as well as other conflicts associated with its high populations (damage to agriculture and conservation, traffic accidents, presence in urban environments).