The first national genetic census of the Cantabrian brown bear population, to which the IREC will provide methodological advice, data processing and the analysis of population estimates, will allow obtaining rigorous information on the species and continuing its conservation and management using modern scientific criteria.

The regions of Castilla y León, Asturias, Cantabria and Galicia (Spain), in coordination with the Ministry for the Ecological Transition and the Demographic Challenge (Miteco), will carry out, from next September 1, the first national genetic census of the Cantabrian population of brown bear (Ursus arctos), in a coordinated and simultaneous manner, throughout its entire distribution area.

Additionally, and thanks to the information obtained for genetic individualization using a multi-marker PCR technique that allows the analysis of up to 128 variable positions (SNPs) in samples of hair and feces, progress will be also made with the study of connectivity and kinship of the Cantabrian population of brown bear.

In total, the surface area sampled at the Cantabrian Mountains level will cover around 1.5 million hectares, which will be spread over a maximum of 314 5x5 km squares in Castilla y León, 202 in Asturias, 69 in Cantabria and 43 in Galicia.

This is an initiative of great importance, which is supported by previous methodological approaches developed by the Fundación Oso Pardo, with which rigorous data on the species will be obtained so that its management can continue using modern scientific criteria, as is being done with this and other threatened species. 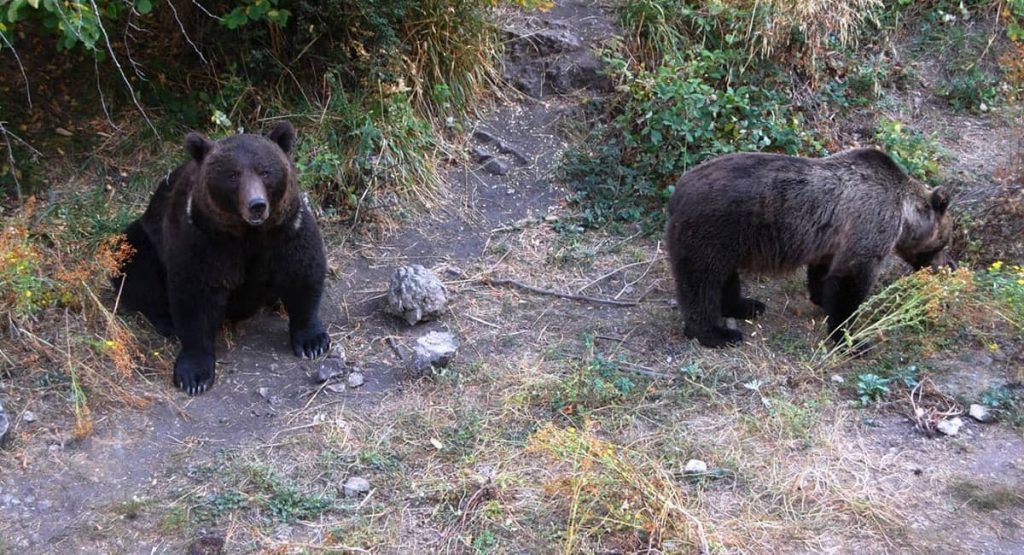 This first population estimate will have the support of the Universidad Autónoma de Barcelona for genetic individualization through genomic techniques, of the Instituto de Biología Evolutiva (CSIC) for connectivity and kinship studies, and of the Instituto de Investigación en Recursos Cinegéticos (IREC – CSIC, UCLM, JCCM) for methodological advice, treatment of data and the analysis of population estimates.

The main sampling method will consist of transects to locate feces. Additionally, and depending on the availability of each region, hair and camera traps will be used. The use of more than one method will allow combining the data obtained with each one, so that population estimates may be more accurate.

A first stage of the kinship work will take place during this year 2020, but will continue in 2021 using next-generation sequencing techniques (NGS ), which will allow to deepen the analysis of genomic heterozygosity (measure of genetic diversity of each individual), as well as the determination of individual inbreeding (degree of relationship between parents) and kinship relationships between specimens, which will help to know the degree of connectivity between different subpopulations.

As in other recent initiatives related to the management of the brown bear in Spain, it is important to highlight the collaboration between regional administrations, the national government and different research centers to achieve the objectives of management and conservation of threatened wildlife species. In this specific case, 4 autonomous communities, together with the AGE and 3 research centers are the entities involved in the development of the first national census of the Cantabrian brown bear population.