The National Commission for Natural Heritage and Biodiversity met last Thursday, February 4, 2021, to discuss the proposal of the Ministerio para la Transición Ecológica y el Reto Demográfico to include the European turtle-dove (Streptopelia turtur) in the Spanish Catalog of Threatened Species in the category of Vulnerable, which would have meant that its consideration as a non-game species. The Autonomous Communities did not mostly support this proposal, but many put forward an alternative proposal consisting of establishing a temporary moratorium on hunting until its population is recovered, as well as launching a recovery plan for the species.

The Instituto de Investigación en Recursos Cinegéticos (IREC – CSIC, UCLM, JCCM) has long been researching the ecology of the European turtle-dove and the conditions that allow its possible sustainable hunting. Currently, we are leading a project to develop an adaptive harvest management mechanism for the turtle-dove, commissioned by the European Commission and in collaboration with research organizations in Spain, France and Portugal. This work includes the development of a population model for each migration route in Europe, based on the best available scientific information, which is used as a tool for decision-making on hunting regulation. 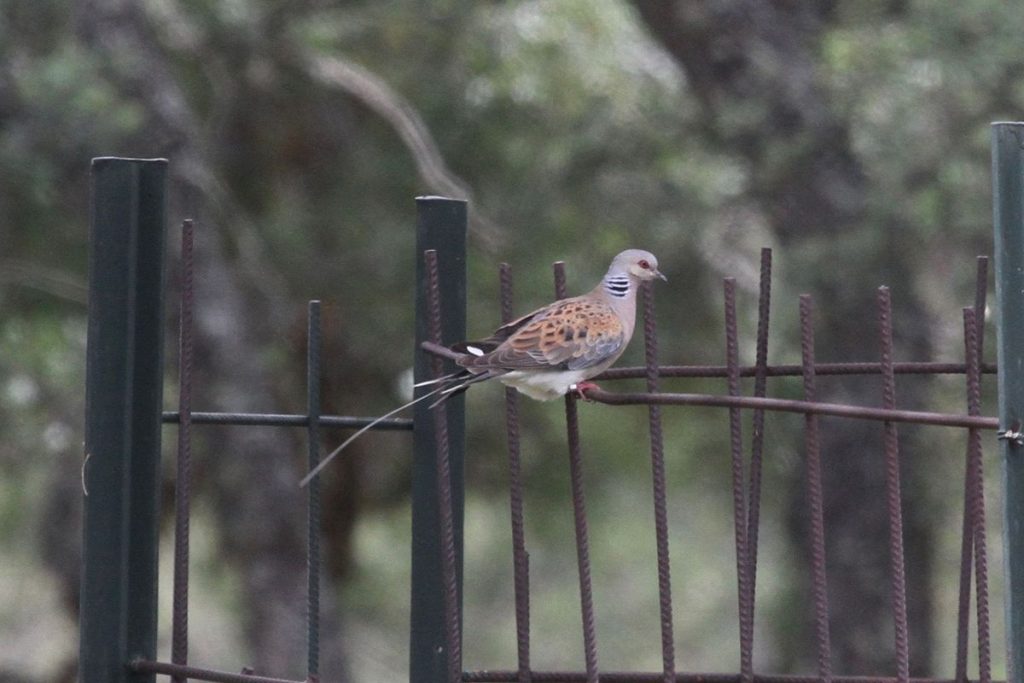 The temporary suspension of hunting of the European turtle-dove will represent an extraordinary opportunity to carry out essential scientific studies for the implementation of a national management plan for the species.

This model indicates that variations in survival have more impact on population evolution than variations in productivity. Therefore, a temporary suspension of the hunting of the European turtle-dove will represent an extraordinary opportunity to carry out essential scientific studies for a better future understanding of the effectiveness of hunting regulation measures. For example, it will make it possible to evaluate changes in individual survival in the absence of hunting and, therefore, to quantify the impact of hunting, as well as to know to what extent hunting mortality is additive or compensatory with respect to other causes of mortality. These aspects are key to be able to predict the impact of changes in hunting pressure on populations.

In this regard, the IREC has been developing since 2018 a bird ringing program (capture-marking-recapture) for monitoring individual survival of the European turtle-dove in two study areas of Castilla-La Mancha, in parallel with studies carried out from the same year in Catalonia by the Centre de Ciencia i Tecnología Forestal de Catalunya (CTFC), and by the Office Française de la Biodiversité (former Office National de la Chasse et la Faune Sauvage) since 2000. However, it would be particularly interesting these studies are extended in Spain during the suspension period to contribute to this work.

In the IREC we have also been developing several research projects on the European turtle-dove that will contribute to design recovery measures beyond hunting regulation, for example, through habitat management proposals, as well as the scientific evaluation of their effectiveness. We study the factors affecting the reproduction and survival of the turtle-dove, the relationship between abundances and habitat, or the movements it makes during and after reproduction to choose suitable feeding areas. This knowledge will be essential for the preparation of the national management plan, the need for which both the Ministry and the Autonomous Communities agree.