They address the situation of the European turtle dove, the declaration of the rabbit as an endangered species and the role of hunting in controlling the overabundance of wild boars in a series of technical meetings.

The growing concern about rational hunting management, understood as a renewable natural resource, motivates the science applied to hunting resources more necessary than ever to achieve your sustainable use and the conflict resolution that affect the sector.

The work of hunters is essential in this context, not only for the important contribution to the conservation they make, but also for the value of the data that can contribute to the development of the science that must be behind any sensible hunting management. How scientists and hunters are able to work together is key to determining progress towards adaptive management, that guarantee the future of venatoria activity.

With these premises as a backdrop, representatives of the Royal Spanish Hunting Federation (RFEC), of several Autonomous Hunting Federations and of the most representative entities of the hunting sector, such as the Artemisan Foundation, the National Hunting Office, the Union National Association of Hunting (UNAC) and the Association of Game Owners, Hunters, and Activities Related to the Hunting Sector of Castilla La Mancha (ATICA), among others, met yesterday at IREC with scientists who are experts in the study and management of hunting species to analyze some of the hot topics and topical of the hunting area, such as the decline of the European turtle dove, the declaration of the rabbit as an endangered species by IUCN and the role of hunting in controlling the overabundance of wild boars. 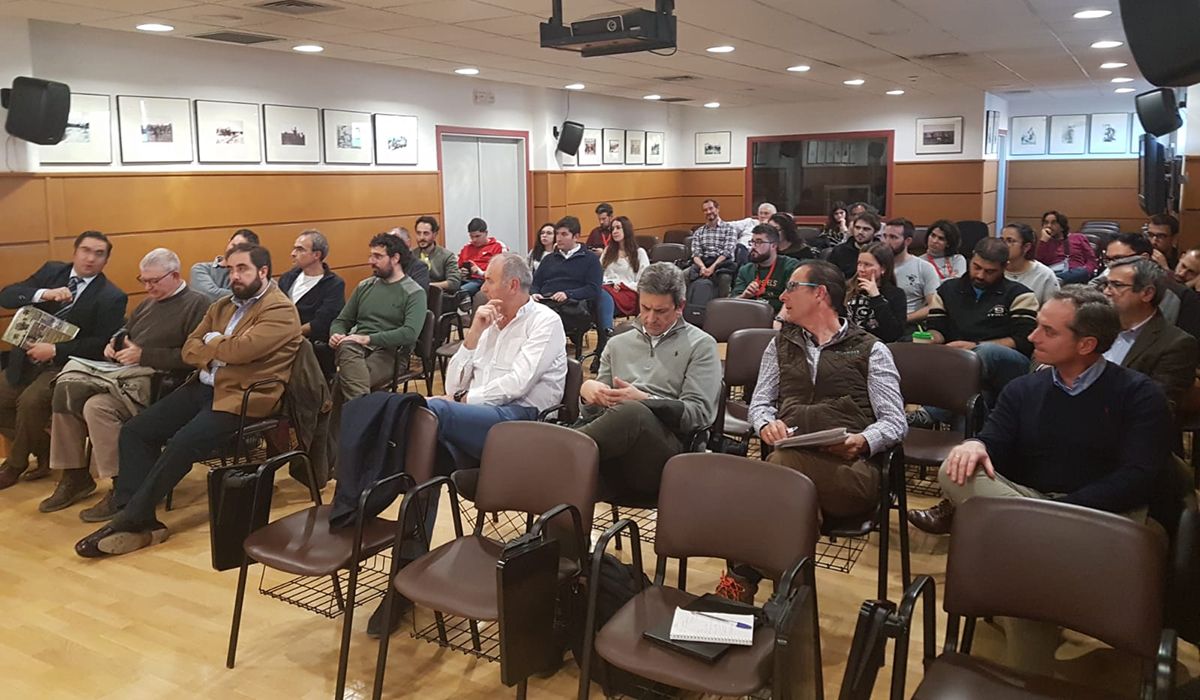 The technical meetings took place in Ciudad Real after the presentation of the book "The Spanish game species in the XXI century”.

The researcher of the Higher Council for Scientific Research (CSIC) and deputy director of the Institute for Research on Hunting Resources (IREC - CSIC, UCLM, JCCM), the Dra. Beatriz Arroyo, led the debate on the population decline of the European turtle-dove (Streptopelia turtur) and the need to achieve sustainable hunting management based on scientific evidence.

The question regarding the paradoxical inclusion of the domestic rabbit (Oryctolagus cuniculus) in the red list of threatened species of the International Union for Conservation of Nature (IUCN), as well as the need to design management strategies adaptable to different scenarios, were aspects that had the leadership of the Dr. Rafael Villafuerte, CSIC researcher and ex-director of IREC.

Finally the Dr. Joaquín Vicente, full professor at the University of Castilla-La Mancha (UCLM) and researcher at IREC, addressed the importance of having quality demographic information at a European level, presenting the project EnetWild, the European consortium dedicated to monitoring wildlife populations, which is coordinated by IREC; and the citizen science initiative MammalNet, which aims to promote the participation of citizens, scientists and wildlife managers in the collection of data on the distribution of mammals. 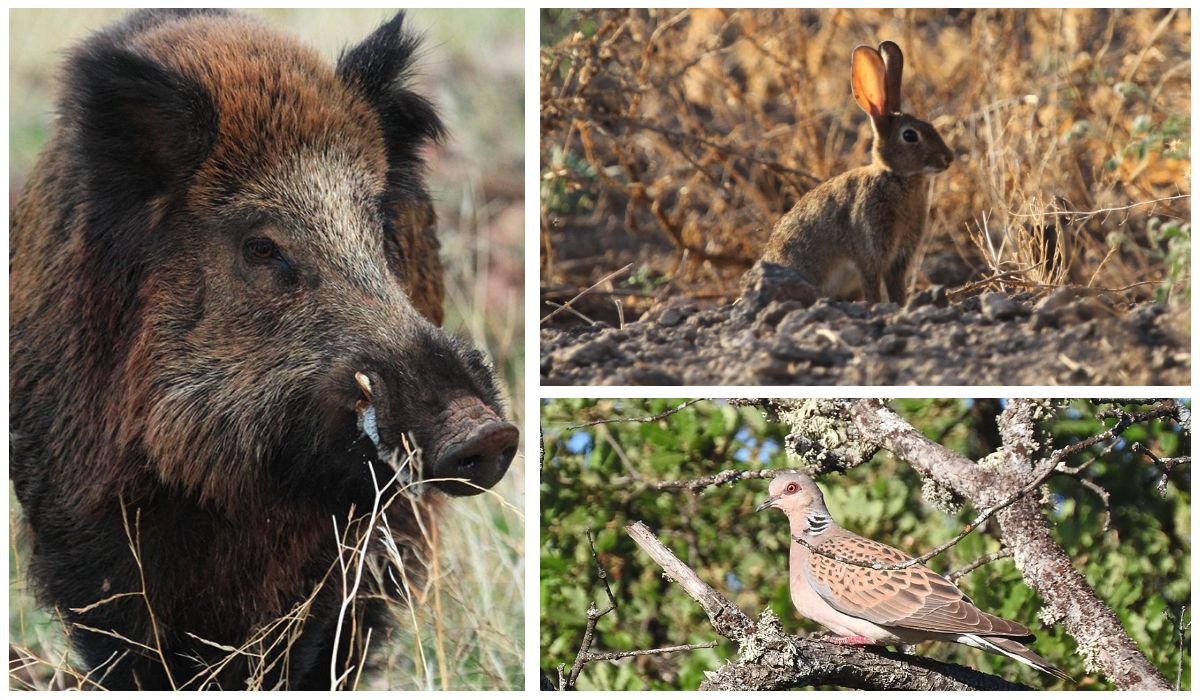 The decline of the European turtle dove, the declaration of the rabbit as an endangered species by IUCN and the role of hunting in controlling the overabundance of wild boars are some of the most topical issues in the hunting field.

The attendees agreed to coordinate actions to improve two fundamental aspects in management and conservation of game species, such as the monitoring of natural populations and agricultural policies.