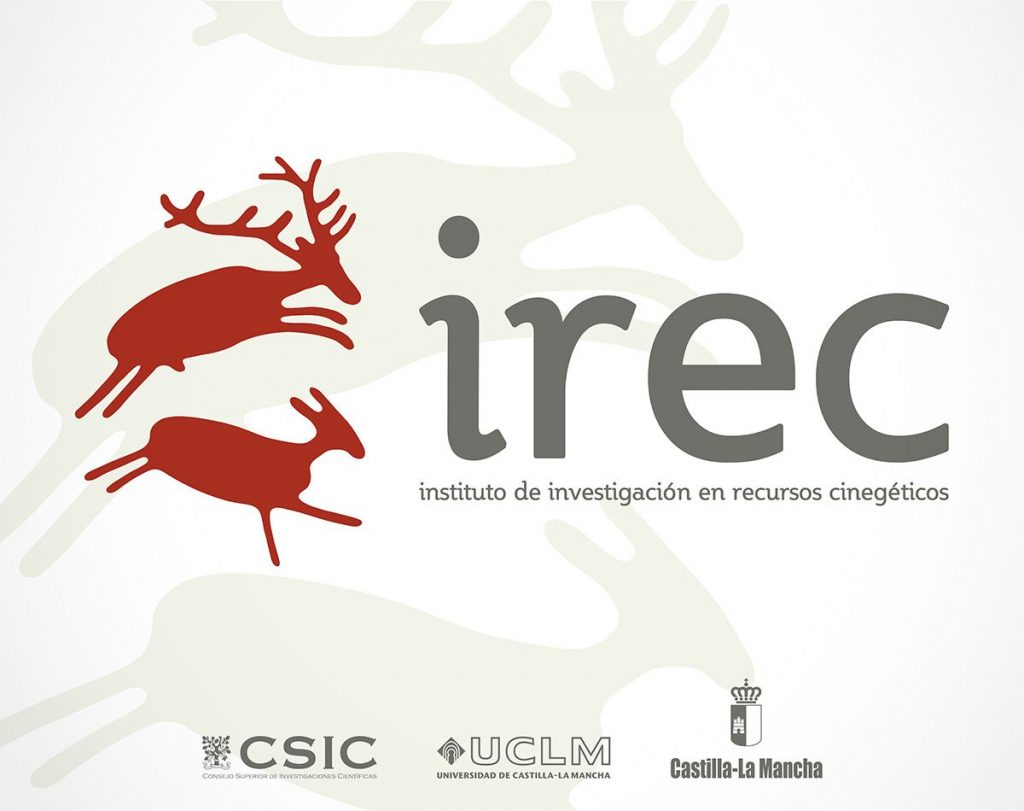 The Steering Committee It is a Collegiate Body of the Institute for Research on Game Resources (IREC - CSIC, UCLM, JCCM) where the three organizations on which the institute depends participate: the Higher Council for Scientific Research (CSIC), the University of Castilla-La Mancha ( UCLM) and the Castilla-La Mancha Community Board (JCCM). It is made up of representatives of the three mentioned organizations, the Director and the Manager of IREC.

The Commission is responsible for the following Governing functions: