This book illustrates the main research issues for the development of an environmental and economical sustainable primary production, with an emphasis on the novel and future approaches in food production and food safety.

This volume illustrates the the main research issues for the development of an environmental and economical sustainable primary production. An interdisciplinary collaboration between several scientific areas has allowed the study of the future evolution of agriculture, livestock and food production. The first chapters analyze the proper balance between productivity and environmental goals in agriculture and how to reduce its impact on ecosystems. Subsequently, the following chapters discuss the improvement of livestock and aquatic systems. Besides, new approaches in plant health, plant biotechnology and plant breeding are also described according to a future sustainable production. To conclude, the final chapters suggest the novel and future approaches in food production and food safety. 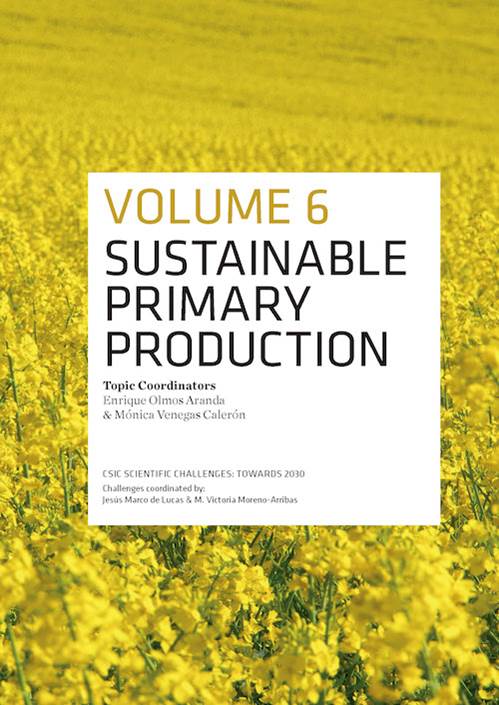