Between last November 16 and 18, 2020, the Regional Governement of Castilla-La Mancha (JCCM) and the Instituto de Investigación en Recursos Cinegéticos (IREC – CSIC, UCLM, JCCM) organized the Working Sessions "The role of hunting in the management of game species overabundance”, whose objective was to advance the criteria for the management of game species overabundance through hunting. 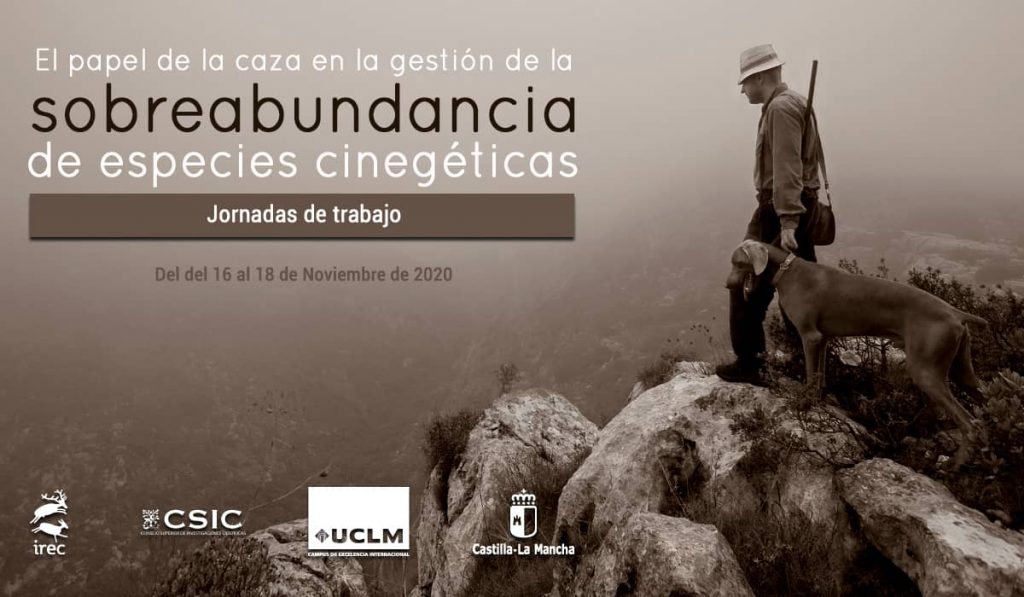 The working sessions “The role of hunting in the management of game species overabundance” were hold between November 16 and 18, 2020 by videoconference.

Overabundance of a game species occurs when its population density is high enough to affect the life or well-being of humans, the condition of the species itself, other species of wildlife and/or the ecosystems that support it, leading to diverse conflicts and problems. Therefore, the management of overabundant animal populations is essential, and hunting, understood as the use of a renewable natural resource, is positioned as the most reasonable and viable management tool.

However, this management in complex, so that the opinions of all affected sectors and the cost/benefit balance of the measures to be taken, as well as the establishment of population management strategies that start from the joint work of scientists, hunters, managers and conservationists, should be considered.

Thus, the aim of these working sessions was to reach consensual conclusions among the participants of the working group in order to better manage the problems associated with the overabundance of certain species, including the European rabbit (Oryctolagus cuniculus) and the wild boar (Sus scrofa).

Now, the presentations and the main conclusions of these working sessions have been published as an e-book entitledThe role of hunting in the management of game species overabundance”. Edited by the Publishing Service of the Universidad de Castilla-La Mancha (UCLM), the book is available for free in electronic version, downloadable in PDF, through this link. 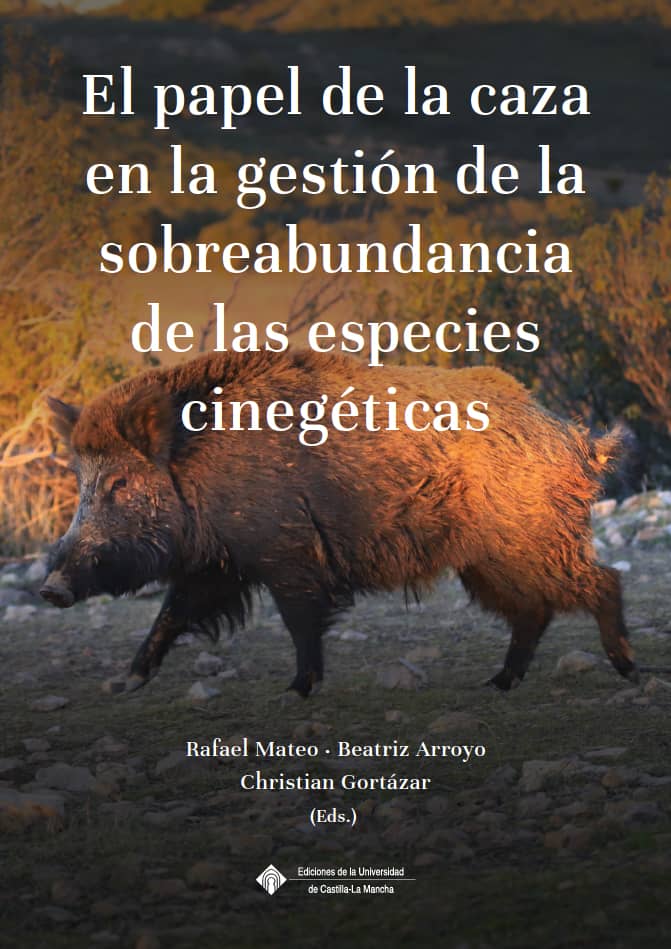 FREE DOWNLOAD OF “The role of hunting in the management of game species overabundance” IN PDF.