In this documentary, Dr. Tomás Landete Castillejos, from the Research Group in Animal Science Applied to Game Management, reveals the superpower of the red deer and how it could help us in the fight against diseases such as osteoporosis.

Did you know that some animals have superpowers? These are fascinating capabilities with which humans can only dream, but whose knowledge could help us in the fight against diseases such as osteoporosis, heart attacks or Alzheimer's, and ultimately, to save lives. Therefore, scientists are trying to reveal the enigmas that explain these mysterious capabilities.

We don't have to go too far to find animals with superpowers. Male deer, which shed their antlers annually, display their superpower every year through their incredible ability to develop them from scratch. Cervids’ antlers are the only structure in mammals that fully regenerates every year, and in addition, they represent the fastest growing tissue that exists (more even than cancer). 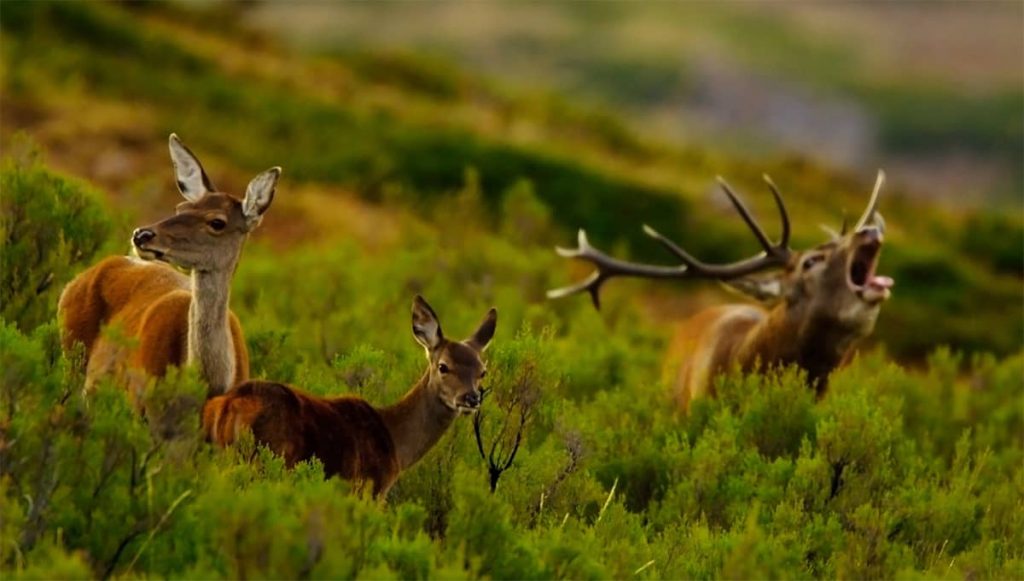 Deer reproduction is based on sexual selection, which implies that males must develop larger and more complex antlers year after year to gain a competitive advantage over other males for the right to mate with females.

This growth is so rapid –more than a centimeter and a half daily in less than 5 months– that male deer cannot ingest enough minerals to supply the antlers, so they suffer a process similar to human osteoporosis, but reversible. That is, they are capable of mobilizing minerals from their bones to be deposited in antlers during their growth and, later, of recovering the bone density of those bones. Thus, understanding this process well could be crucial to discover how to stimulate the limited regenerative capacity of the human body to treat this disease.

In the Universidad de Castilla-La Mancha, Dr. Tomás Landete Castillejos, from the Research Group in Animal Science Applied to Game Management of the Instituto de Investigación en Recursos Cinegéticos (IREC – CSIC, UCLM, JCCM), has been studying deer antlers for decades, and his work in this field has helped to solve some of the first riddles about their rapid growth.

This research line of the IREC on the study of deer antlers has been the protagonist of one of the cases addressed in the international documentary “Wild medicine. Animal’s superpowers”, which was first shown in Spain on November 16 on La 2 of Radio Televisión Española (RTVE), in the program “Documenta2”. 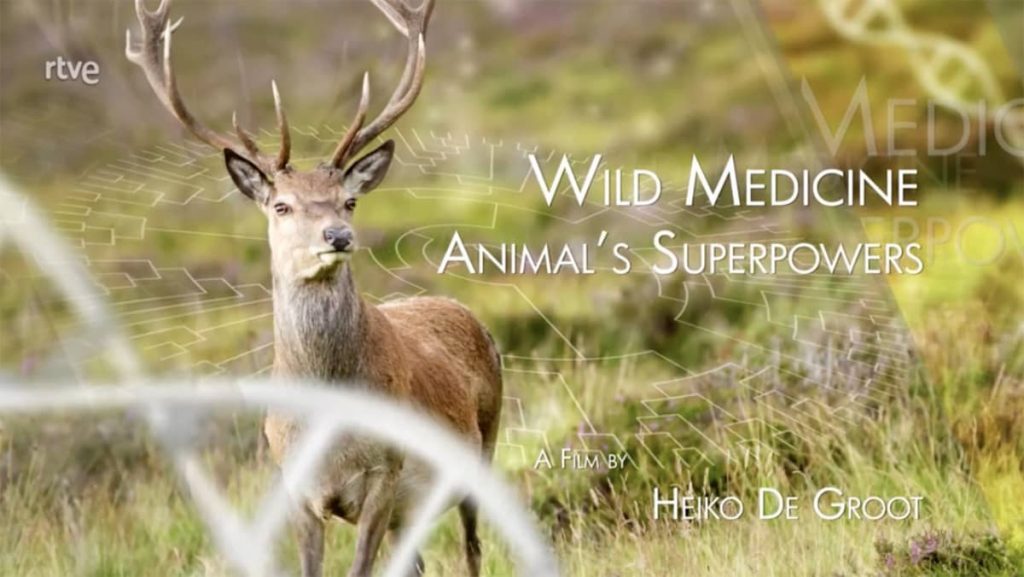 The documentary “Wild medicine. Animal’s superpowers” addresses the superpower of the red deer through the scientific advances made by Dr. Tomás Landete Castillejos, from the Research Group in Animal Science Applied to Game Management of the IREC. You can watch it by clicking on the image or on this link.

In this documentary, Dr. Tomás Landete Castillejos reveals some of the secrets that deer antlers hide and the mechanisms by which they are developed, and talks about the relationship between bone and neuronal diseases and the experiments and field work that led to his findings.

The documentary “Wild medicine. Animal’s superpowers” will be available for watching in Spain, for now, until November 23, 2020. Do not miss the opportunity to watch this very worthwhile documentary!