In this documentary, Dr. José Antonio Dávila, from the Research Group in Genetic and Cultural Biodiversity of the IREC, helps to solve one of the greatest enigmas of modern ornithology, the puzzling geographic distribution of the Azure-winged magpie, thanks to the genetic study of its populations.

With a black head, creamy brown back and pale blue wings and long tail, the Azure-winged magpie (Cyanopica cyanus) is undoubtedly one of the most beautiful birds on the Iberian Peninsula. With a stylized and elegant figure, this social corvid also stands out for its grace and intelligence.

But among its many peculiarities, the Azure-winged magpie is a particularly disconcerting bird due to its geographical distribution, since it only inhabits two areas of the planet separated by more than 8000 kilometers: in East Asia and in "a corner" of Spain and Portugal. This circumstance, which has even led to doubts about the autochthonous character of the Iberian populations of the species, has become one of the greatest enigmas of modern ornithology.

The scientific documentary of Natural History entitled “The tale of the Azure-winged magpie” tackles the enigma that has led generations of biologists upside down, and does so through the interesting story of two women, one from Spain and the other from China, whose lives have been connected since they crossed paths with two Azure-winged magpie chicks. 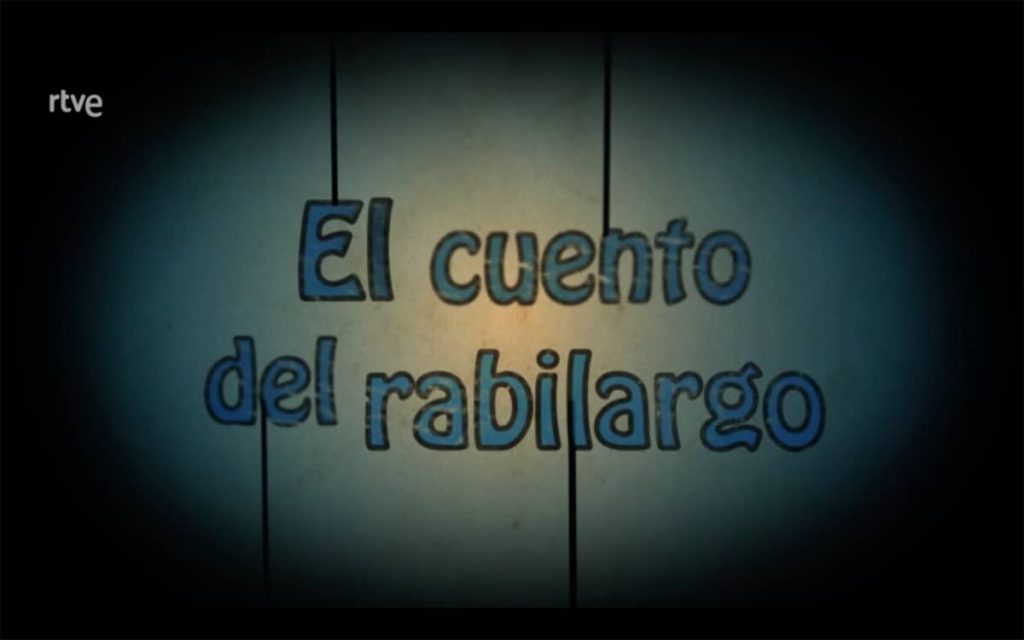 Cover of the scientific documentary “The tale of the Azure-winged magpie”, available in the RTVE section “A la carta” of La 2. You can watch it by clicking on the image or on this link.

The documentary count with the participation of Dr. José Antonio Dávila, scientist from the Research Group in Genetic and Cultural Biodiversity of the Instituto de Investigación en Recursos Cinegéticos (IREC – CSIC, UCLM, JCCM), who has carried out genetic research to compare the Iberian and Asian populations of Azure-winged magpie. 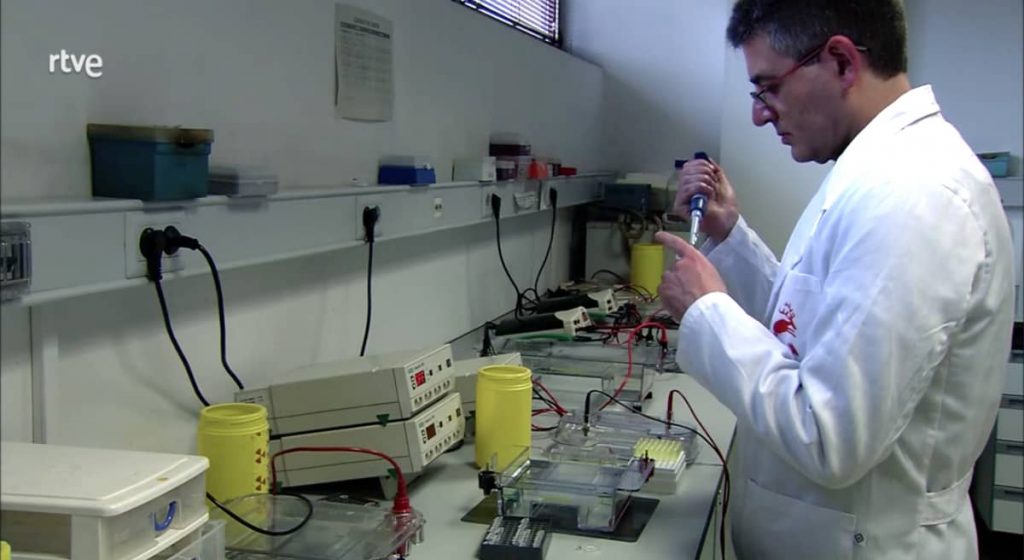 Dr. José Antonio Dávila, from the Research Group in Genetic and Cultural Biodiversity of the IREC, in the scientific documentary “The tale of the Azure-winged magpie”.